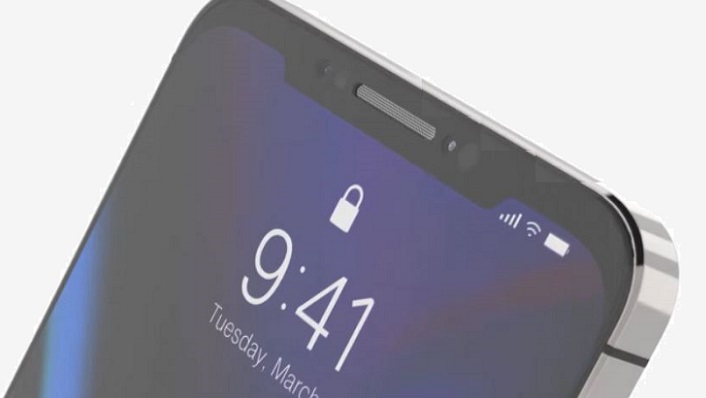 A new supply chain report from Taiwan's Economic Daily this morning is pumping up two suppliers that will reportedly benefit greatly from Apple's new iPhone entry launching this Spring that's temporarily being dubbed the "iPhone SE2."

According to a legal source, the report notes that "the lens factory Yujingguang (3406) and the case factory Hongzhun (2354) will benefit from the largest order growth due to Apple's iPhone SE2.

Although Daliguang (3008) won the 6P telephoto lens with an enlarged aperture in the three rear lenses of the Apple iPhone 11, Yujingguang successfully won two of the 6P wide-angle lens and 5P ultra-wide-angle lens (Rear camera). It is expected that Yujingguang ’s iPhone SE2 lens in the spring of 2020 will see explosive growth in the number of orders received.

Based on the confidentiality agreement, Yujingguang only said that after the company has recently completed an increase of 3.55 billion yuan, it will lease a factory in Xiamen and continue to expand its production capacity by at least 20% in response to the trend of Apple's new lens count.

Hongzhun metal case orders cover all iPhone models, and the production yield is the highest in the supply chain. The legal person expects that due to the advantages of Hon Hai Group, it is highly likely that Hong Zhun will win most orders for iPhone SE2 models.