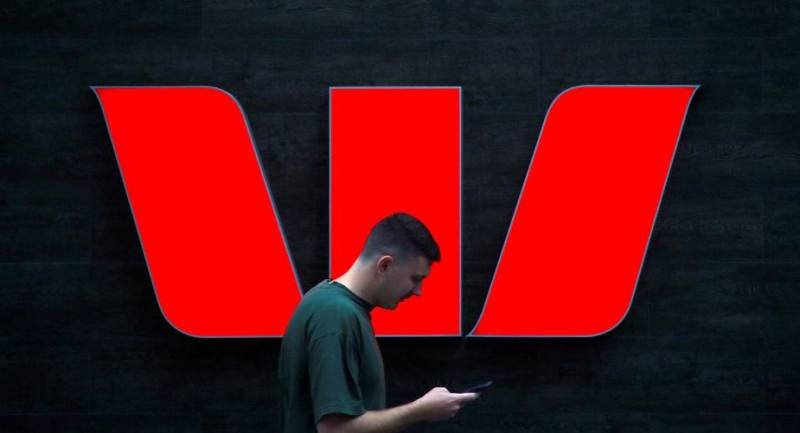 In the summer of 2016 Patently Apple posted a report titled "Apple Tells Australian Commission that Three Top Banks are in a Cartel to Dictate Terms for Apple Pay." The report made two things clear. The first thing is that the three power banks in Australia fought Apple Pay at every turn to shut Apple out of their market. The second thing is the banks risked a government investigation for anti-competitive behavior that could have forced them to work with Apple. Then in July 2017, one of the banks kept the fight alive and were trying to force Apple to accept their payment app on iOS devices.

Two year later and today we're learning that Westpac, with over 14 million customers, is the last bank to announce that they'll now support Apple Pay. In a press release issued today the company stated the following:

"Apple Pay is now available for St.George, BankSA and Bank of Melbourne customers with an eligible Visa debit or credit card. With Apple Pay, customers can make fast and convenient purchases in stores, in apps and on participating websites. 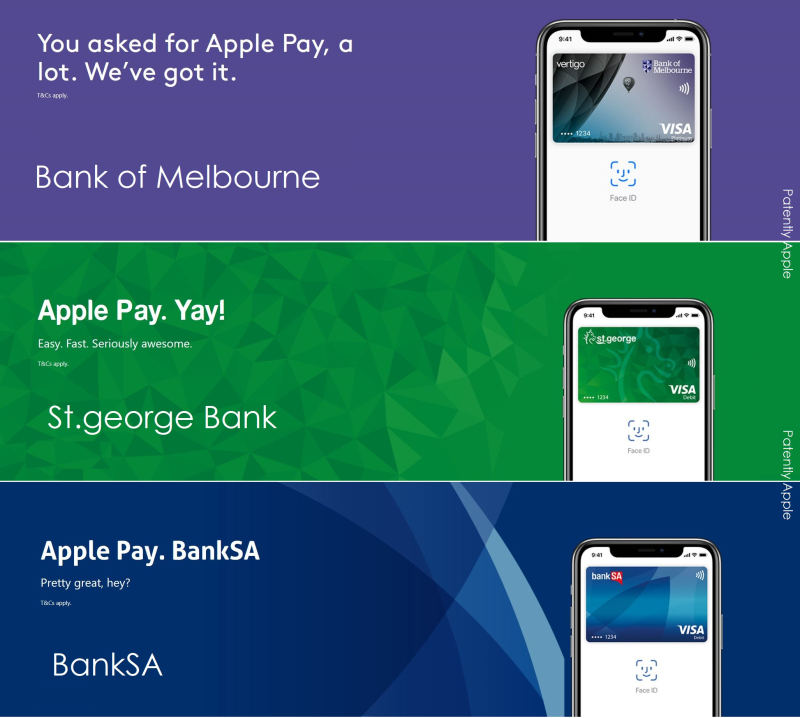 In addition, Westpac Group has committed to delivering Apple Pay for Westpac customers by June 2020.

David Lindberg, Westpac Group Chief Executive, Consumer, said launching Apple Pay for customers has been a priority since being appointed to lead the bank’s consumer division earlier in the year.

Lindberg added: "We’re excited to introduce Apple Pay for St.George, Bank of Melbourne and BankSA, as part of our commitment to changing our business to better meet the needs of our customers.

We want to assure Westpac customers we are working to bring them Apple Pay as quickly as possible, while we roll-out the technology across our different banking platforms.

Apple Pay is easy to set up and customers with an eligible Visa debit or credit card will continue to receive all of the rewards and beneﬁts offered by St.George, BankSA and Bank of Melbourne." 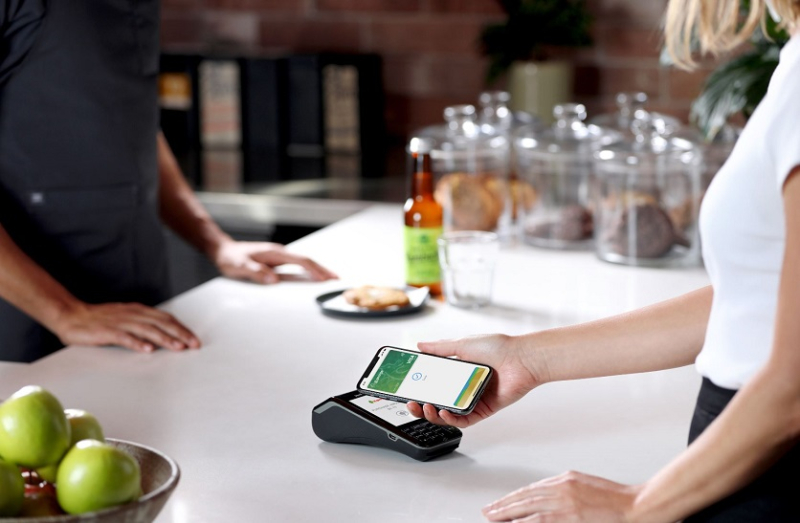 Lastly, the press release state that "With iPhone and Apple Watch, customers can pay with Apple Pay in stores, restaurants, taxis, vending machines and many more places. When shopping in apps or on the web in Safari with Apple Pay, there’s no need to manually fill out lengthy account forms or repeatedly type in shipping and billing information. Every Apple Pay purchase is authenticated with just a glance or a touch with Face ID or Touch ID, or a device's passcode."