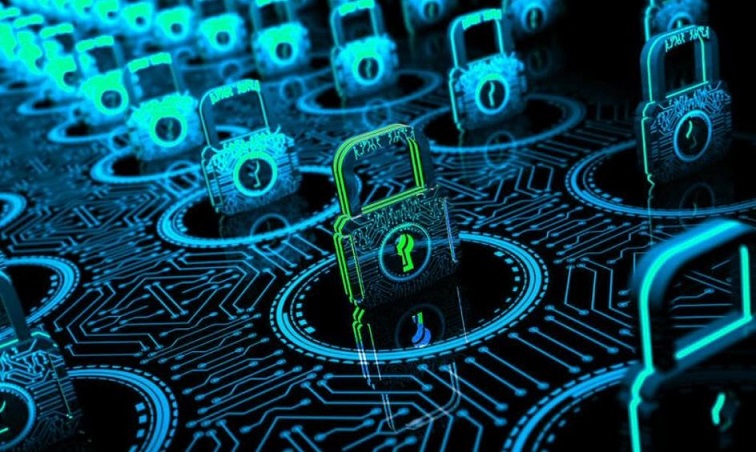 During a second interview with ABC News reporter Rebecca Jarvis in late November, Apple's CEO emphasized a greater need for protecting privacy, even to the point of wanting to see government regulation come to pass. Little did we know at the time that privacy legislation was close to being law.

Senators argued for their dueling proposals for a federal privacy law during a highly anticipated hearing on Wednesday, marking the first time key Republicans and Democrats have taken their disputes public after months of closed-doors negotiations.

The Senate Commerce Committee hearing underlined the significant daylight between the parties over how Congress should approach the country's first comprehensive privacy bill, which will create new safeguards around how businesses collect personal information about Americans — once lawmakers are able to resolve their long-standing disagreements.

"It is my hope that we can ultimately work together on a bipartisan basis to produce legislation that puts consumers’ interests first while still allowing the private sector to innovate and grow," said Sen. John Thune (R-S.D.), who has been involved in the committee's bipartisan negotiations around a potential bill, during the hearing. "Only a bipartisan proposal has the chance of clearing the Senate and becoming law." For more on this,  read the full report by The Hill.

Anti-Robo Call Bill: In other political moves yesterday, the House of Representatives on Wednesday approved an anti-robocall bill in an almost unanimous vote. The measure also enjoys support in the Senate, making it likely the legislation reaches President Trump's desk before the end of the year. Read The Hill (2) report for more on this.

Europe's Digital Tax: Treasury Secretary Steven Mnuchin is raising concerns about ideas being considered in international discussions over how to address the tax challenges of the digital economy.

Mnuchin said in a letter Tuesday to the Organization for Economic Cooperation and Development (OECD), the group holding the discussions about international tax rules, that the U.S. has "serious concerns" about potential mandatory departures from "longstanding pillars of the international tax system upon which U.S. taxpayers rely."

The letter comes after the U.S. Trade Representative (USTR) on Monday found that France's digital services tax is discriminatory and proposed tariffs of up to 100 percent on $2.4 billion in French products. The USTR also said that it's considering opening investigations into digital services taxes in other countries. For more on this read the full report by The Hill (3).

On Tuesday UK Prime Minister Boris Johnson risked escalating the European trade war with Donald Trump by promising to come up with a digital sales tax. It appears that Johnson is kowtowing to the European Union and that is likely to cause the U.S. to rethink a major trade deal with the U.K.