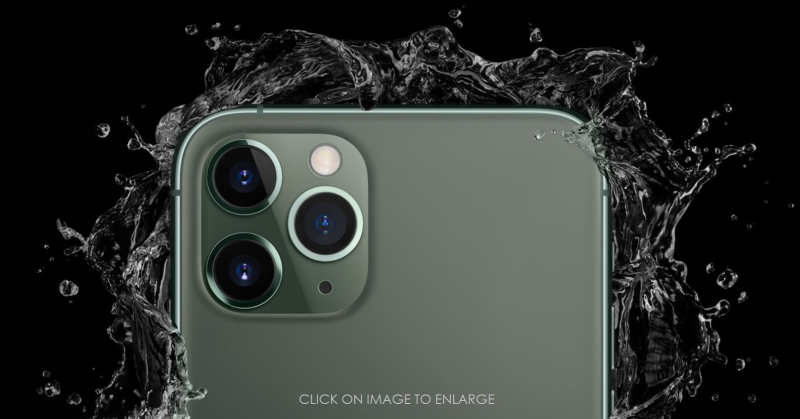 According to a new report today, Sony Corp. is working around the clock to manufacture its in-demand image sensors, but even a 24-hour operation hasn’t been enough. For the second straight year, the Japanese company will run its chip factories constantly through the holidays to try and keep up with demand for sensors used in mobile phone cameras, according to Terushi Shimizu, the head of Sony’s semiconductor unit.

The electronics giant is more than doubling its capital spending on the business to 280 billion yen ($2.6 billion) this fiscal year and is also building a new plant in Nagasaki that will come online in April 2021.

Shimizu said in an interview at the Tokyo headquarters that "Judging by the way things are going, even after all that investment in expanding capacity, it might still not be enough. We are having to apologize to customers because we just can’t make enough."

It’s now common to see three lenses on the back of a phone as manufacturers lean on camera specs as a hard number to nudge customers into upgrading. The latest models from Samsung Electronics Co. and Huawei Technologies Co. boast resolutions in excess of 40 megapixels, can capture ultrawide-angle images and come with depth sensors.

There's no mention in the Bloomberg report that Apple is having any supply problems and with Apple being a top smartphone player, they've probably negotiated their contract to ensure that demand is met.

Sony is now looking to a new generation of sensors for 2020 that can see the world in three dimensions and allow for hand gesturing.  Apple is rumored to introduce a 3-D camera to its lineup in 2020 on the backside of the iPhone 12.

While Sony has not revealed any technical specs for the next-gen sensors, Tom' Guide thinks Sony will use a Quad Bayer sensor — like the rest of its top IMX chips — which has the ability to group pixels in groups of four to increase light sensitivity and image quality at the expense of the resolution. We can also assume that the latter will be higher than Sony’s current top-of-the-line 48MP sensor, probably 64 megapixels.