Senators Threaten Apple, Facebook and other Tech Companies that they'll Regulate Encryption if they're Forced to 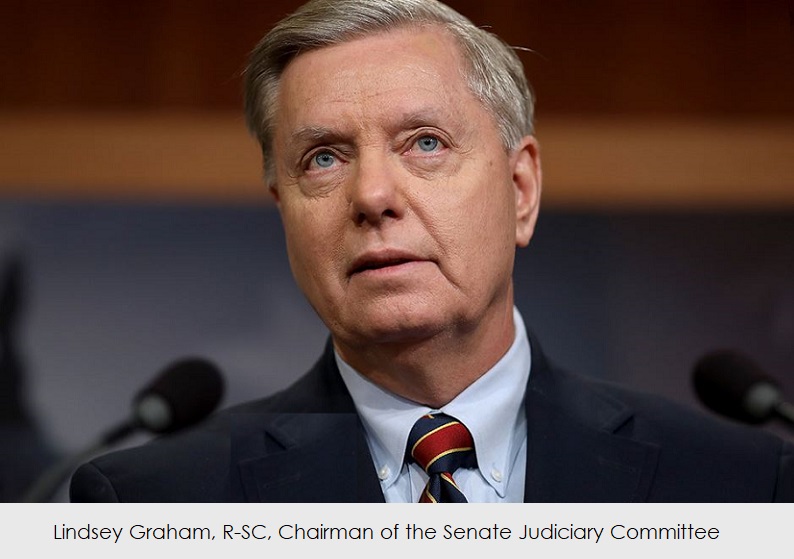 Lawmakers on Tuesday threatened to pass litigation that would force technology companies to provide court-ordered access to encrypted devices and messages unless the businesses can come up with a solution.

Lindsey Graham, R-SC, chairman of the Senate Judiciary Committee, told representatives from Apple and Facebook, during their testimony: "You’re going to find a way to do this or we’re going to do this for you."

The company representatives were joined by Manhattan District Attorney Cyrus Vance and Matt Tait, a cybersecurity fellow at the University of Texas at Austin, to discuss encryption and lawful access. Tech companies and government agencies are at odds over how to handle encryption in a world where criminals, like the rest of us, are spending more time on their smartphones and other gadgets.

Law enforcement officials argue that encryption keeps them from accessing criminals’ devices, even under a court order or after death, and prevents them from detecting internet-based crimes like sharing images of child exploitation.

For tech companies like Apple, the focus remains protecting user privacy, and they say that creating a key or "backdoor" into the devices or messages makes the system vulnerable to malicious actors.

Tait testified that while technology companies have the capability to develop an improved encryption system, they don’t have the incentives. With respect to device encryption, which is how Apple prevents access to phones without a correct passcode or fingerprint, Tait said any system that allows for lawful access would instantly be attacked. But if Congress required companies to provide access under court order, companies like Google and Apple would be forced to build a compliant solution "in the most secure way possible."

Facebook faces a different issue because it doesn’t make the devices that are used to send messages over its services. Facebook is working on integrating its three messaging products and encrypting them from end to end, a plan that’s raised alarm from the highest ranks of the law enforcement community.

The encryption debate between government and industry has been ongoing since 2015, in the wake of the mass shooting in San Bernadino, California.

Knowing Silicon Valley, and especially Apple, they'll double down and fight it every step of the way. How much of it will be for show is unknown. Though at the end of the day, Apple's CEO has said that they'll abide by the law of the land like they did in China and Russia. Let's see what happens if Congress forces Apple to bend on Privacy when it comes to obeying court orders in the U.S.

While Apple was answering questions at Tuesday’s hearing, Apple's Senior Director, Global Privacy is still on schedule to participate at CES 2020 by speaking about privacy. 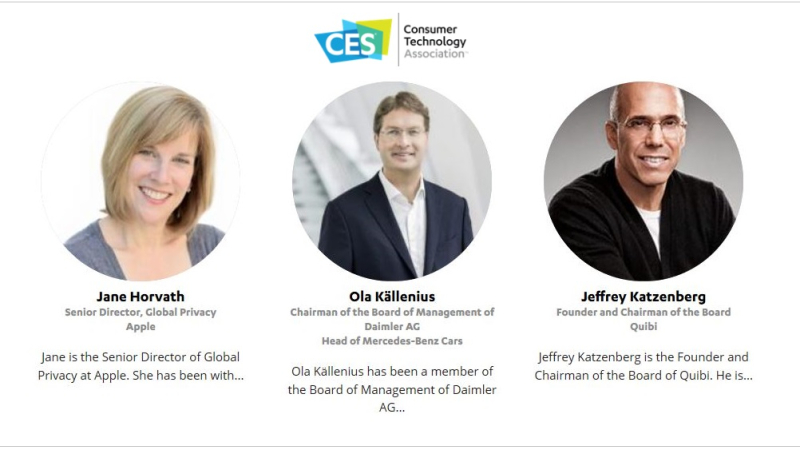 Prior to working for Apple, Ms Horvatch was Global Privacy Counsel at Google. Before that, Horvath served as the DOJ’s first Chief Privacy Counsel and Civil Liberties Officer. At the DOJ, she was a member of the High Level Contact Group and leader of the U.S. delegation of experts tasked with exploring common ground between the European Union’s Third Pillar data protection principles and U.S. federal privacy laws.