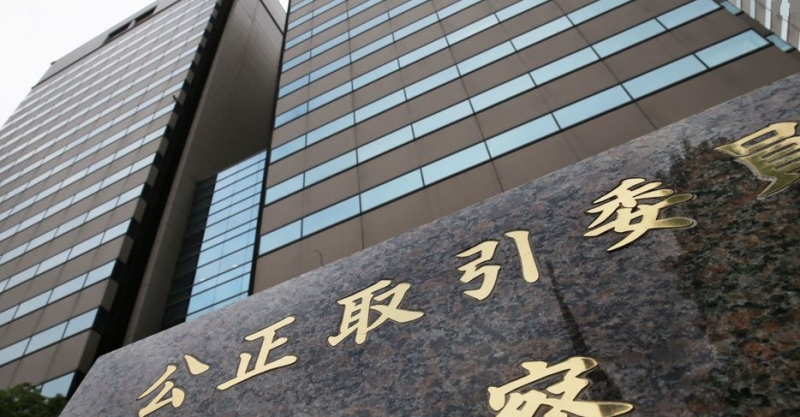 Japan is working to tighten regulations so as to prevent technology giants including Apple, Facebook and Google from abusing their market power and having unfair advantage over small businesses, officials said on Tuesday.

Japan's Economy Minister Yasutoshi Nishimura told reporters: "We want to put the new law into effect in the way that would make business transactions become transparent without imposing excessive burdens or hampering innovation."

For protection of personal data, the government will revise the personal information protection law to allow individuals to request digital firms to suspend the use of their data. The law currently regulates the handling of data collected by illicit means.

Japan’s move followed the global trend - from the United States to Europe and Australia - of tightening the regulatory screws on the online platforms, which have policy makers scrambling to address concerns ranging from anti-trust issues to the spread of 'fake news' and hate speech. For more read the full Reuters report.

An associated 61 page PDF document on the regulation revisions could be found here. It's a revision of their 2011 guidelines.

In September of this year they were close to a decision but failed to press the trigger. Whether Apple is trying to iron out a deal with the FTC behind the scene is unknown at this time.

However, the move by Japan's regulators today may push South Korea to act against Apple while the trend of punishing big tech is sweeping the globe.