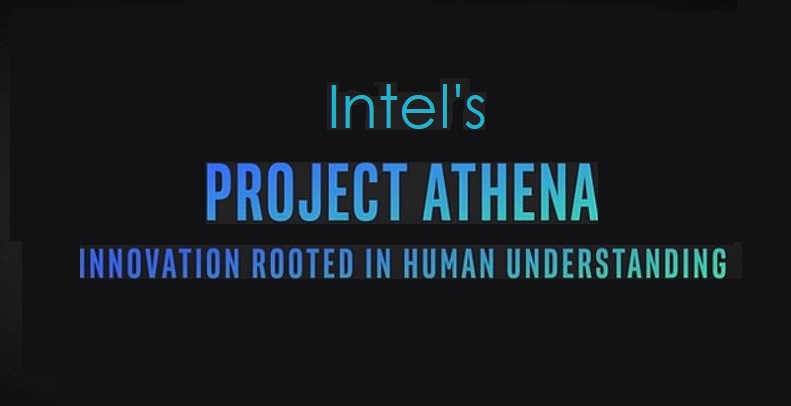 Back in July 2018 there was a lot MacBook fans unhappy with the MacBook Pro's thermal throttling issue and Consumer Reports issued a report stating that the problem equally affected any high-end notebook with a Core i9 processor like the Dell XPS 15. Although Apple eventually provided a software fix to assist with this issue, the underlining problem has been one that Intel has been working on to eliminate for notebooks starting in 2020.

According to a new supply chain report this morning, Intel is planning to announce a new thermal module design that is able to enhance notebooks' heat dissipation by 25-30% with many brands also set to showcase products using the innovation during the CES 2020 event in Vegas from January 7-10.

The new thermal design is part of Intel's Project Athena and consists of a combination of vapor chambers and graphite sheets.

Traditionally, thermal modules are placed in the compartment between the keyboard exterior part and the bottom shell as most key components that generate heat are located there. But Intel's design will replace the traditional thermal modules with a vapor chamber and attach it with a graphite sheet that is placed behind the screen area for stronger heat dissipation.

The hinges will also need to be re-designed to allow the graphite sheet to go through in order to conduct heat.

The new design will allow vendors to create fanless notebooks and can further shrink notebooks' thickness. Many brand vendors have expressed interest in developing such products and are set to showcase related notebooks at CES 2020.

In addition to traditional clamshell notebooks, the new thermal module can also be applied to foldable notebook devices.

Vapor chambers have seen increased adoption in the past two years and have mostly been used in gaming models that require stronger heat dissipation. Compared to traditional heat pipe thermal module solutions, vapor chambers can be crafted into irregular shapes, allowing a broader coverage on hardware.

At the moment, Intel's thermal module design is only suitable for notebooks that open at a maximum angle of 180 degrees and not models featuring 360-degree rotatable screen as the graphite sheet will expose from the hinge area and affect overall industrial design. Some hinge makers pointed out that the issue is currently being fixed and will have a good chance to be resolved in the near future.

Apple's new MacBook Pro 16" introduced a redesign of its thermals to combat this issue. The design promises a 28% increase in airflow with a 35% larger heat sink. Reports have concluded that Apple's new thermal design has paid off.