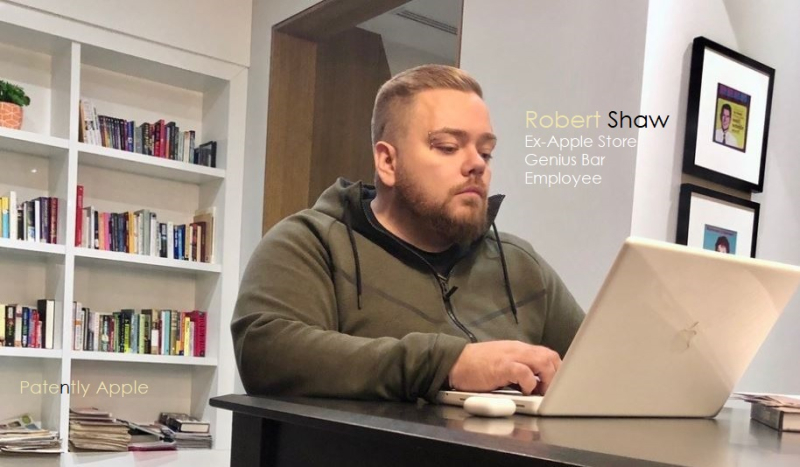 As Apple opens a new 'flagship' store in Canada a 33-year-old person with a disability who was employed for more than eight years as an "Apple Genius" working at an Apple Inc. store in Ontario is claiming that he was dismissed by the computer giant because he requires a wheelchair and is suing for lost wages and damages.

Robert Shaw alleges in a Statement of Claim that Apple repeatedly refused to work on an individual accommodation plan with him, opting instead to provide piecemeal solutions to his disability.

The action was filed in the Ontario Superior Court of Justice by Toronto employment lawyer Andrew Monkhouse, managing partner of Monkhouse Law, who says Apple may well have failed to comply with Ontario's Accessibility for Ontarians with Disabilities Act (AODA) and that the constructive dismissal of Robert constitutes discriminatory conduct under the Ontario Human Rights Code.

Yet, these accusations seem to indicate that the company does not appear to be practicing what it preaches in its own retail stores." 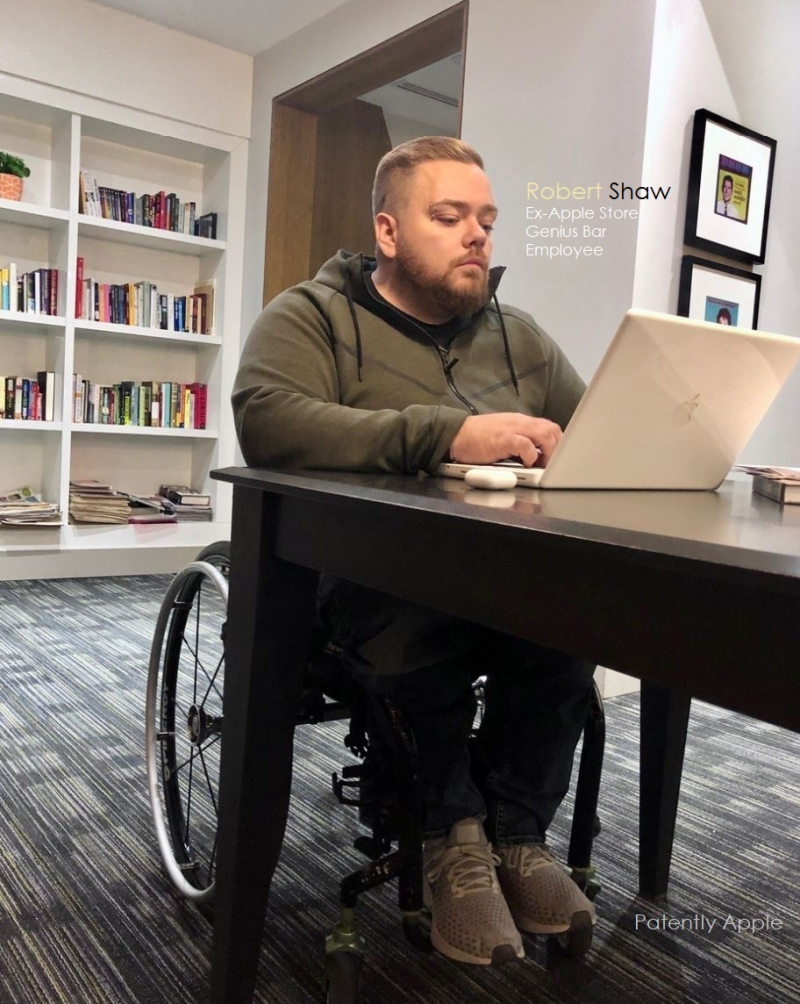 Monkhouse further added that "These actions paint a very different picture than being ranked as one of Canada's top employers by Forbes and are shockingly one of the world's most valuable companies."

Robert has been confined to a wheelchair his entire life and began his career at Apple in March 2011 at the company's Square One store in Mississauga. He worked there for six years before moving to Apple's Sherway Gardens store for two years until his constructive dismissal in July 2019.

According to the Claim, Robert requested that accommodations be made so he could work safely and comfortably from his wheelchair at Sherway Gardens. Robert was told that the store would be outfitted with an appropriate table and automatic doors in time for his arrival in 2017, but this never happened.

Four months after starting at the store, Robert began experiencing soreness and numbness in his arms and hands due to working long hours on tables that were too high. The Claim states that Robert was never provided with an adequate table.

According to the Claim, only three of seven doors at the store were eventually made automatic and, instead of installing a button to open the door, Apple provided Robert with a remote control that repeatedly failed. Apple formally declined to automate the four remaining doors due to the expense.

The Claim also states that Robert was told by a senior manager at Apple that he wouldn't be promoted if he continued to be unhappy in his role. The manager further suggested the company might not be the right place for him.

Employment lawyer Andrew Monkhouse says his client was a long-tenured, hard-working and dedicated employee at Apple and the company had a duty under Ontario law to accommodate his disability to the point of undue hardship.

Under provisions in the AODA, Apple was obligated to put in place an individual accommodation plan for Robert as well as to protect the privacy of his personal information.