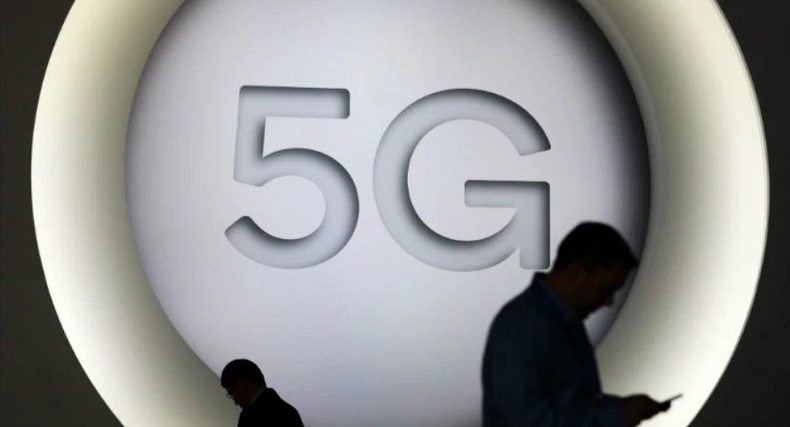 Consumers rushing out to buy 5G smartphones in Korea and other locations around the world, including the U.S. are in for a rude awakening that some telecoms may be hiding. Multi-band 5G modems will only arrive in the market in 2020 and Apple's 5G iPhones will be amongst the best.

T-Mobile's nationwide 5G network launches on Friday, December 6. A new report today says don't buy into it just yet as the network will only support 600MHz 5G which is slower than Verizon and AT&T.

Eventually you'll have smartphones that support low-band, mid-range and wide-band 5G. Those phones will only be available starting in 2020 when Apple's iPhone will be  due.

Some of the 5G Ultra Wideband networks you’ve heard about from AT&T and Verizon provide super fast speeds, but only work in really small pockets when you’re standing near a tower outside. PCMag reports that you can expect a boost of about 50 Mbps with T-Mobile’s new nationwide 5G network. So, you might see 150Mbps if you have a new 5G phone instead of the 100 Mbps download speed you have on 4G LTE.

To put that in perspective, if you’re downloading a 3 GB movie, you might be able to download it in about 30 seconds or so if you have a really good 4G LTE connection. If you get that 50 Mbps boost, you’d download the same movie in 20 seconds. The speed bump isn’t good enough reason to buy a new 5G phone right now.

Here’s why you should Wait before Buying a 5G Phone

Eventually, carriers are going to sell phones that support all the various 5G technologies that are starting to light up across the country. That means you’ll have one device that can access the top-tier speeds offered by Verizon, AT&T and T-Mobile, or the slower (but still fast enough) speeds that T-Mobile announced Monday.

You can see why T-Mobile wants to merge with Sprint. If the merger goes through, the combined carrier will have all three major 5G technologies available.

Unfortunately, there aren’t any phones that support all of those networks yet, so anything you buy now would be out of date as soon as there are. It’s best to wait until later in 2020 to start looking at 5G phones. For more on this story, read the full CNBC report.

At the end of October, Patently Apple posted a report titled "Apple's 2020 iPhones will offer an advanced 5G modem, a 3D-Sensing Rear Camera and a 5nm Processor." The modem is likely to be Qualcomm's X55 5G modem (or some variant for Apple) that covers multiple bands. You could more about Qualcomm's next-gen modem here.

Although some of Apple's competitors are selling 5G phones, and making it a selling point,  they aren't telling their customers that the modems are not ready for all of the 5G bands and will lose out on faster speeds next year.

In this case, Apple's hold-off on 5G was best for Apple fans. By Q4 iPhone 5G models will deliver the very best connectivty available for multiple bands and fans who held off for 5G will be happy they did.