Home Archives Contact Us Subscribe Twitter Facebook MeWe Parler Patently Mobile
A lot of Anger over Apple MacBook Issues and the Lack of Support for the Right to Repair was Heard Loud and Clear Today
As Alphabet's Larry Page drifts into the background, Elizabeth Warren Reminds Page that he still has to go before Congress

Apple's 'Measure' App Icon is now a Registered Trademark in the U.S. and more 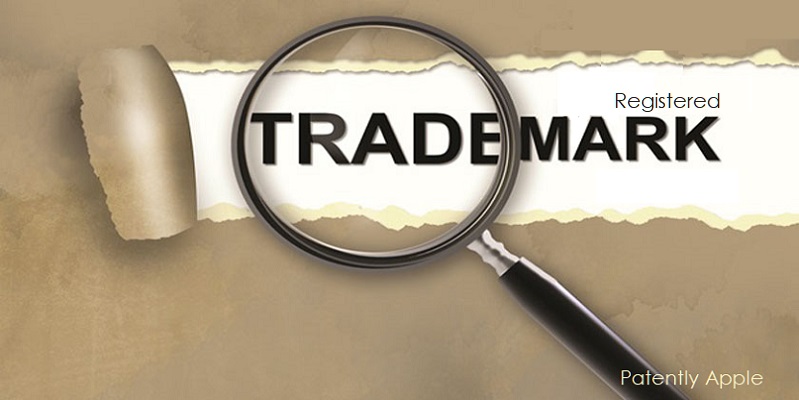 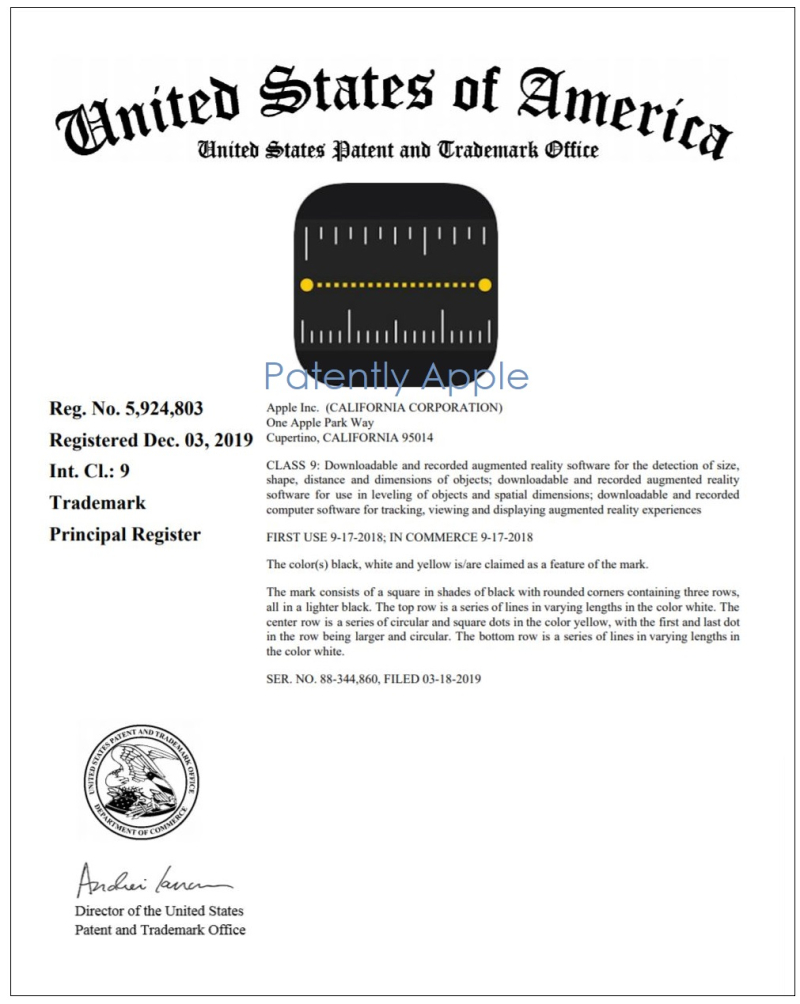 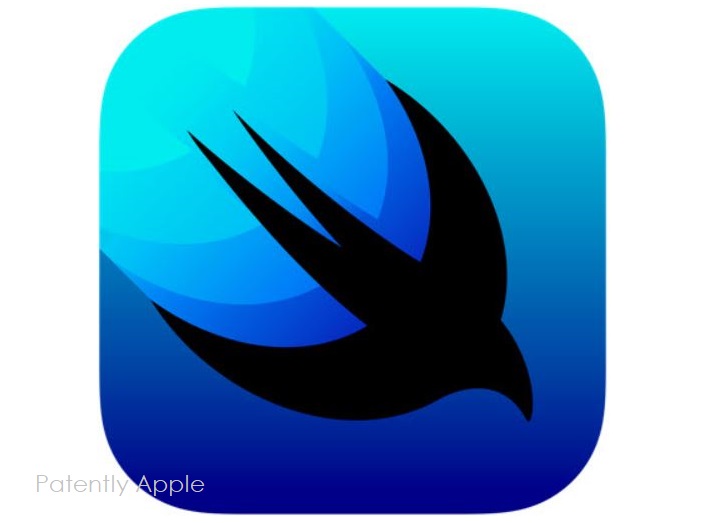 Apple filed two trademark applications in Hong Kong covering the "SwiftUI" branding text under application 305130620 and its related icon as presented above under number 305130648.

Apple's SwiftUI Developer web page graphic that is presented below acts as a specimen of use. You could review Apple's developer page here. 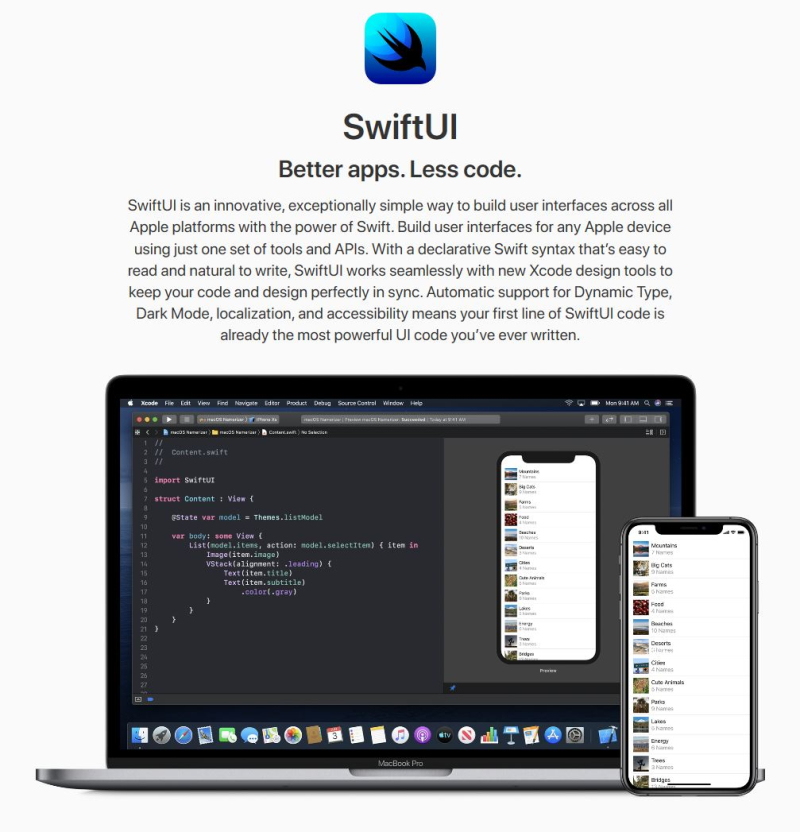 For the record: International Trademark classes that Apple makes public are important. Final trademark registrations will only protect Apple's trademark(s) in the very classes that were listed and detailed in their initial application(s).