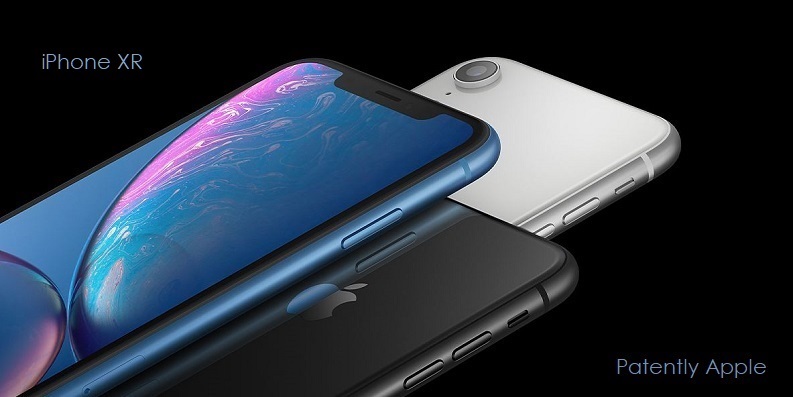 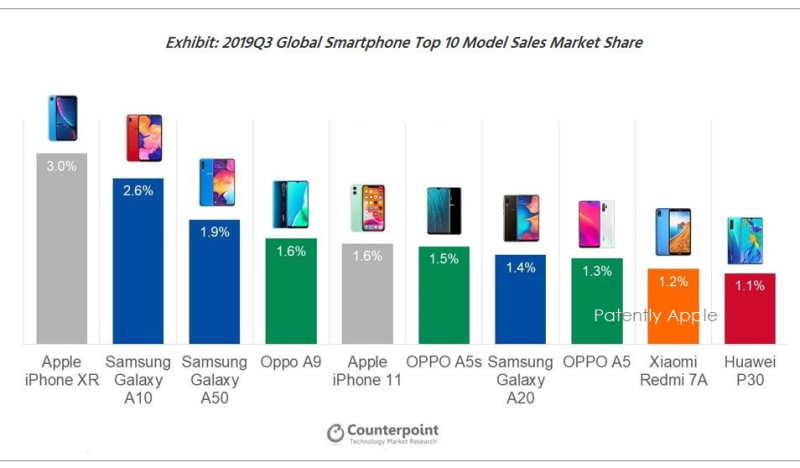 According to Counterpoint Research, Apple also adjusted the price of the iPhone XR in China and several other markets, which helped keep demand strong during the quarter. The iPhone 11 also made its debut in the top 10 within the launch quarter.

More specifically, the iPhone 11 zoomed to number 5 in just 10 days on the market in Q3 which is a rather impressive sales record right out of the gate. The more expensive iPhone 11 Pro didn't make the top 10 smartphones for the quarter.

Three of Samsung's new economical A-Series phones made the top ten. The Galaxy A10 came in second, the A-50 came in third and the A-20 came in seventh.