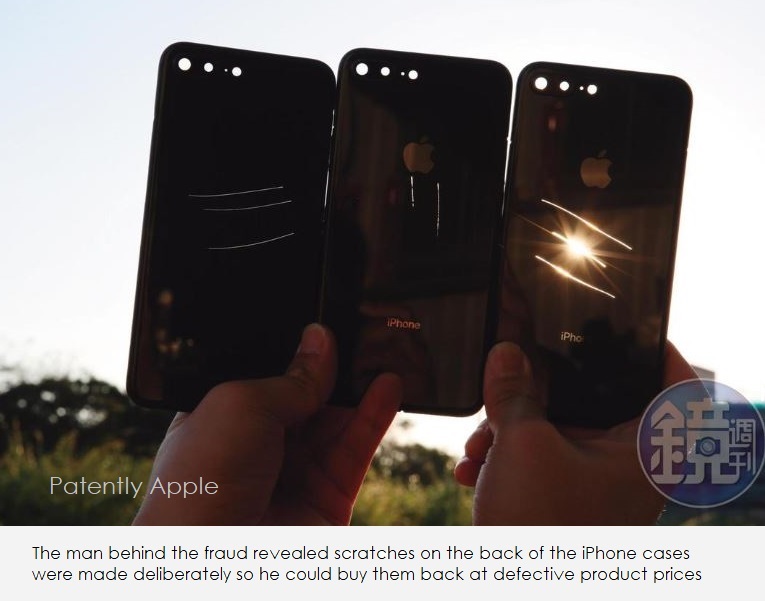 Taiwanese electronics manufacturer and Apple partner Foxconn made a statement earlier today that an investigation has been launched into an alleged fraud in which employees sold iPhones with defective components.

A Taiwanese businessman has purportedly worked with a group of management staff at Foxconn’s Zhengzhou facility to obtain and assemble flawed iPhone parts, which are then sold under the guise of iPhone products manufactured at the Chinese production base.

The defective components would have been destroyed according to normal procedures. The businessman and his crime ring have made a fortune out of the illegal dealings, allegedly raking in NT$1.3 billion (US$43 million) over the past three years.

The revelations have rattled the iPhone manufacturer, and the company has issued a statement saying steps have been taken to address the issue, including initiating an internal investigation into the alleged misconduct. Foxconn refrained from making further comments on the products and other clients that may have been affected. 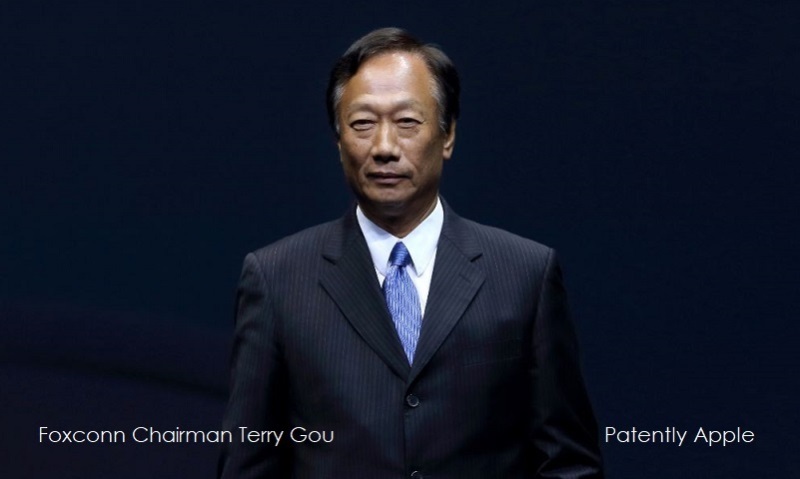 Taiwanese billionaire Terry Gou, who stepped down as the Foxconn's chairman earlier this year, declined to speak on the matter other than saying it is not surprising that "Unreasonable things may happen to one or two workers" in a company boasting more than a million employees.