Home Archives Contact Us Subscribe Twitter Facebook Patently Mobile
A European Online Magazine Claims that Apple has filed a Design Patent in Japan showing the iPhone without a Notch
Patently Apple wishes our Fans across the Globe a Happy New Year! 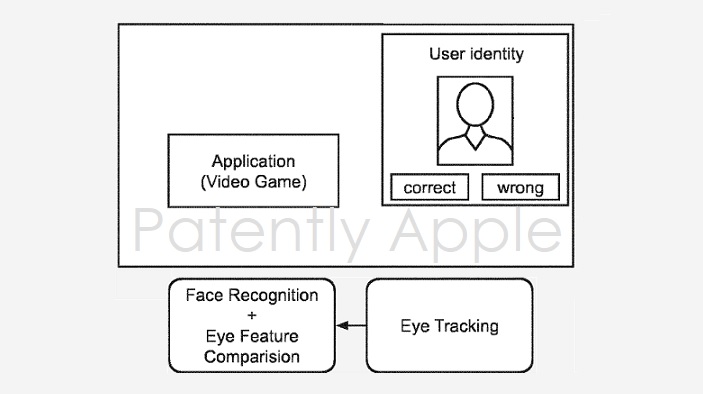 The U.S. Patent and Trademark Office officially published a series of 61 newly granted patents for Apple Inc. today, the last patent day of 2019. In this particular report we cover three patents. The first covers a Project Titan Safety System by adding an extra level of protection for drivers. As a vehicle is about to enter a crash, sensors will kick-in and physically move the driver and/or passenger seats on an angle doubling the protection of a safety belt. The second patent covers over-the-ear headphones with orientation sensors and the last patent covers the use of an eye-tracking device in a headset (HMD) as a means of user ID. Apple was also granted two Apple Store related design patents today and as always, we wrap up this week's granted patent report with our traditional listing of the remaining granted patents that were issued to Apple today.

Common passive safety systems used to protect occupants in a front-end collision include airbags packaged within the steering wheel and dashboard of a vehicle. During a front-end collision, the rate of deceleration of the vehicle is quite rapid. Conventional airbags deploy when the collision is detected by one or more sensors. For example, the collision may be detected when a crumple zone along the front frame of the vehicle has been compressed by approximately half of its overall length.

Since airbags are generally not deployed until the occupants within the vehicle have moved a significant distance toward the steering wheel or dashboard, the airbags have only a small time window to exert sufficient force to decelerate the occupants. The extremely fast deployment time and high force requirements of airbags that may result in airbag-related injuries to the arms, head, and neck.

Another aspect of the invention that covers a passive safety system that includes a seat, and a structure for supporting the seat, wherein the seat is movable with respect to the structure. 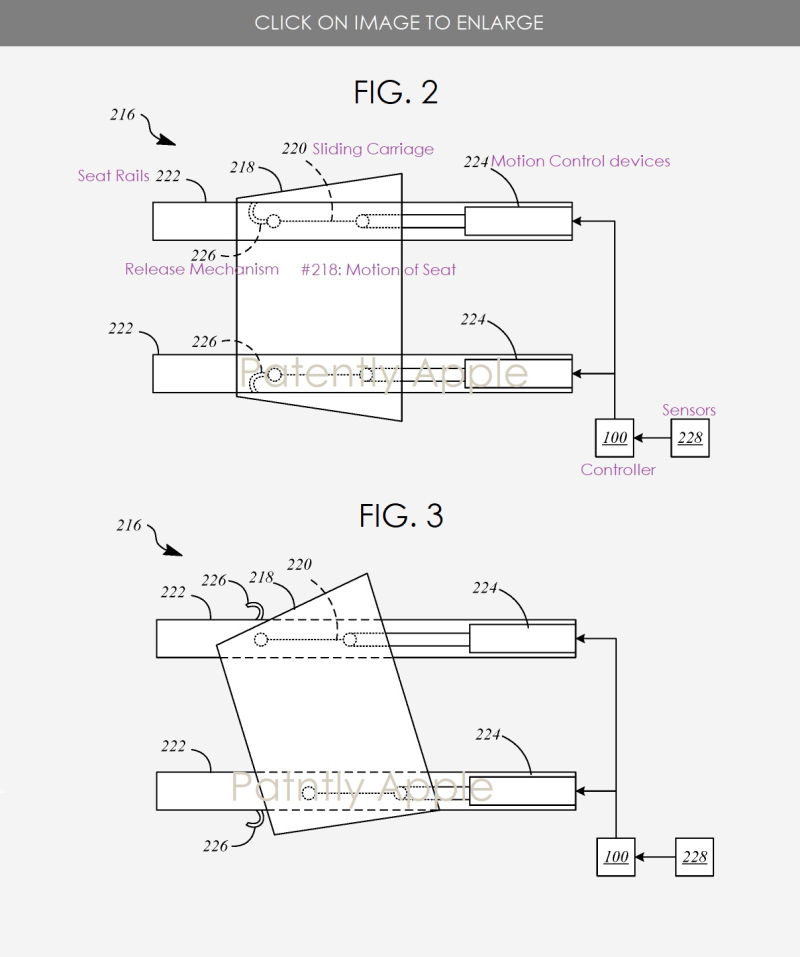 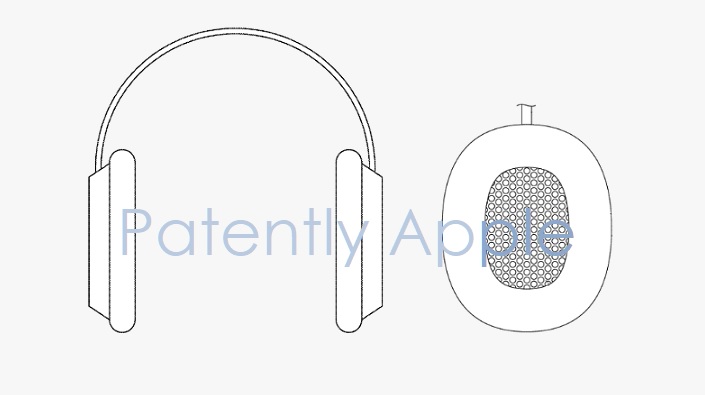 Today Apple was granted patent 10,524,040 which is titled "Headphones with oriented sensors." Patently Apple covered this as a patent application report titled "Apple Reveals Future Headphones will Understand Orientation via Machine Learning & use Siri & Tap Inputs," back in August. You could check it out for more details here.

When putting on a head-mounted display (HMD) device, using Face ID is out of the question as a means of conveniently authenticating a user. While Apple could technically add Touch ID to a future headset frame, they took possession of today's granted patent when they acquired SMI SensoMotoric Instruments GmbH back in June 2017.

SMI specialized in eye tracking technology related to Mixed Reality headsets. This invention could now provide Apple with the option of using eye-tracking as another means of user authentication when using in connection with either an HMD or smartglasses. 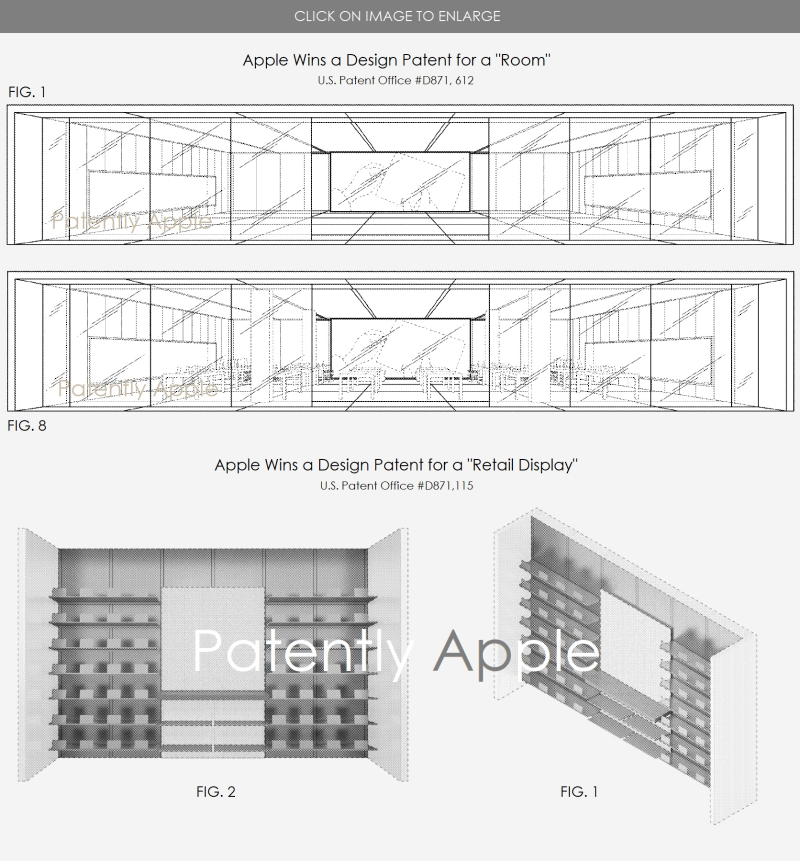 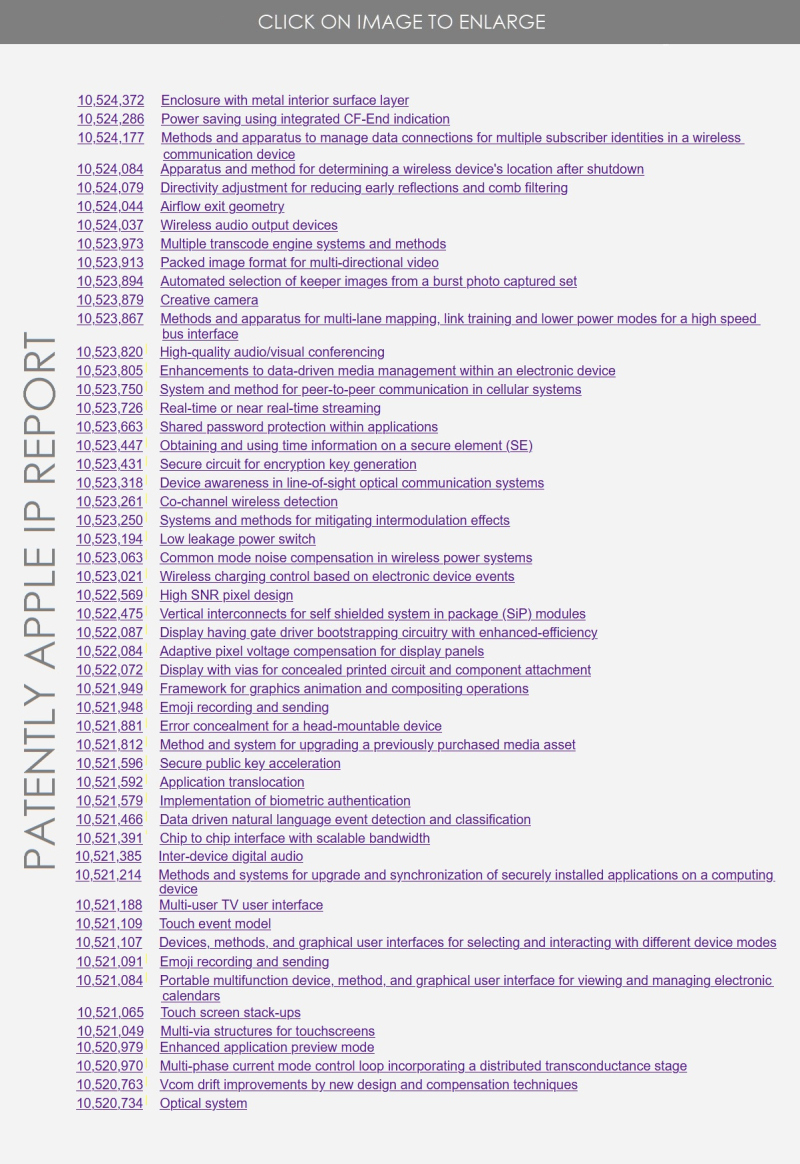