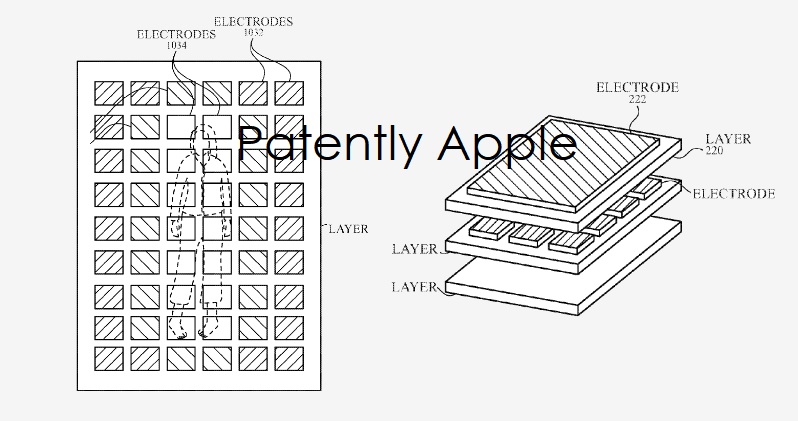 On this Christmas Eve it's a rather slow day at the U.S. Patent and Trademark Office as government workers are working overtime with Santa today in their North Pole facilities. The skeleton staff that was left behind was able to officially publish a series of 35 newly granted patents for Apple Inc. today. In this report we cover a patent granted for a smart bedding system that monitors a user's vitals while sleeping. The second patent covers Apple Watch and exercise monitoring system. As always, we wrap up this week's granted patent report with our traditional listing of the remaining granted patents that were issued to Apple today.

Apple's patent FIG. 5C presented below illustrates a top view of an exemplary monitoring system including multiple sections. You could see the outline of two people lying in bed on top of a mat with electrodes. 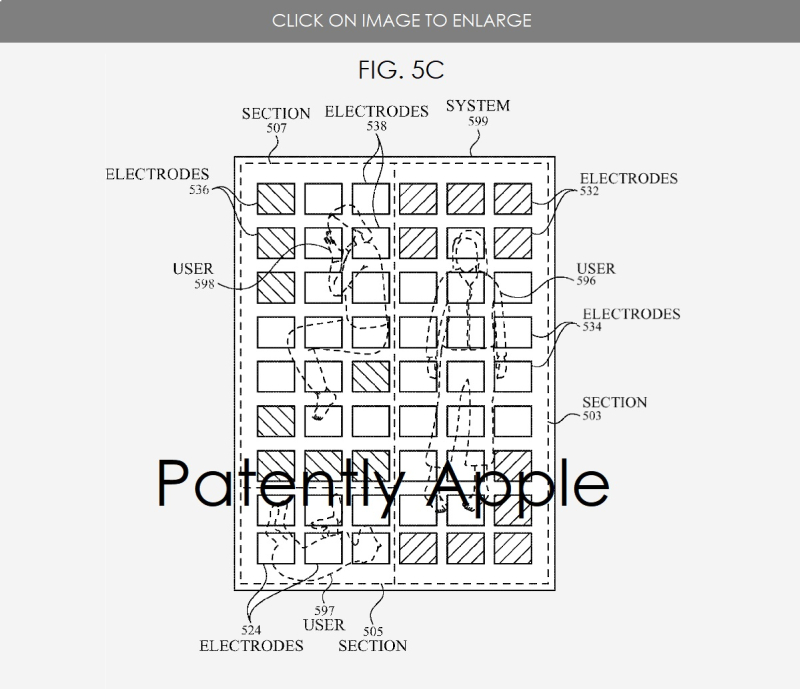 System for Intensity Level of an Exercise using photoplethysmogram (PPG)

Apple was granted another health related patent today under 10,512,406 that relates to determining an intensity level of an exercise using a photoplethysmogram (PPG) sensor.

Apple's patent FIG. 1 below shows an example of a wearable device (Apple Watch); FIG. 2 depicts a block diagram of exemplary components that may be found within Apple Watch; FIG. 4 illustrates a method for creating and analyzing data from experiments.

Continuing along with health related granted patents, Apple was granted a design patent today for the animated GUI on Apple Watch relating to physical activities. 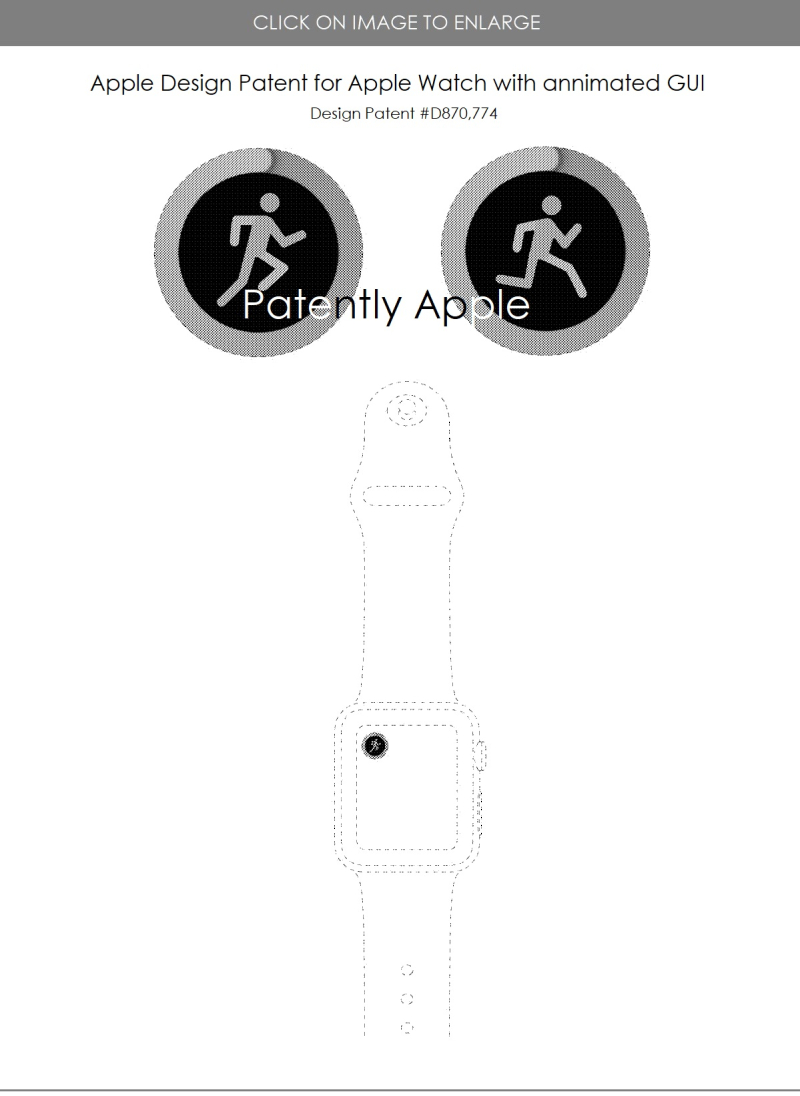 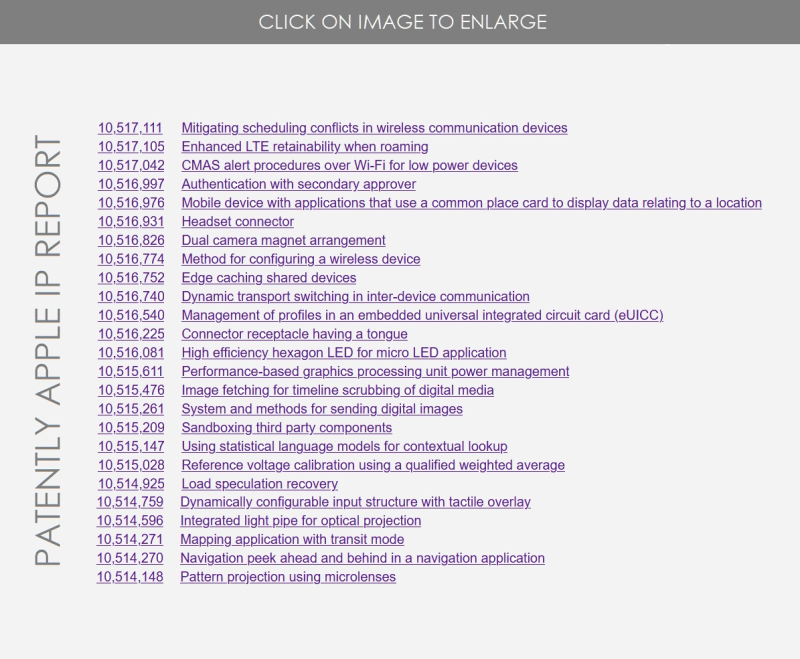