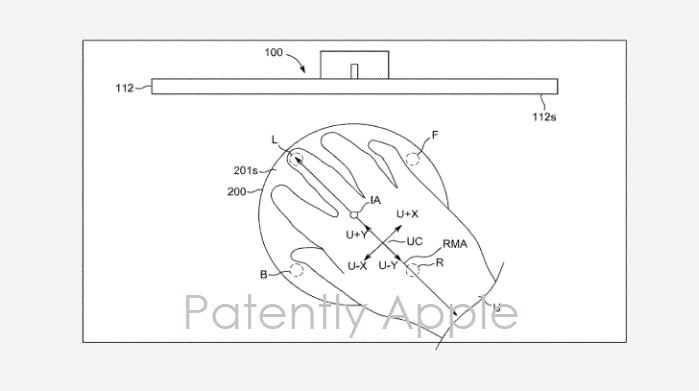 The U.S. Patent and Trademark Office officially published a series of X newly granted patents for Apple Inc. today. In this particular report we cover Apple's invention for a possible new domed orientationless and/or ambidextrous input assembly for controlling a Mac. It may the next-gen Magic Mouse or perhaps the Magic Mouse Pro, which is a trend with Apple.

Some systems may include an electronic device with a display assembly operative to present a graphical user interface, as well as an electronic input assembly that may be manipulated by a user for generating user control signals operative to adjust the graphical user interface. However, existing systems often limit the ways by which a user may interact with an input assembly to generate particular user control signals.

Apple further notes that the input assembly 200 (e.g., a mouse) may be configured to provide input to electronic device 100 such as an iMac, MacBook or perhaps the iPad Pro working with the Smart Keyboard.

The next generation Magic Mouse could advance to accept input such as slide gestures, rotation, squeeze, press, touch, or otherwise physically manipulate the input assembly in any suitable manner relative to the electronic controlling electronic devices like the iMac. The patent figures below illustrate the different orientations the next-gen Magic Mouse will be able to move with ease. 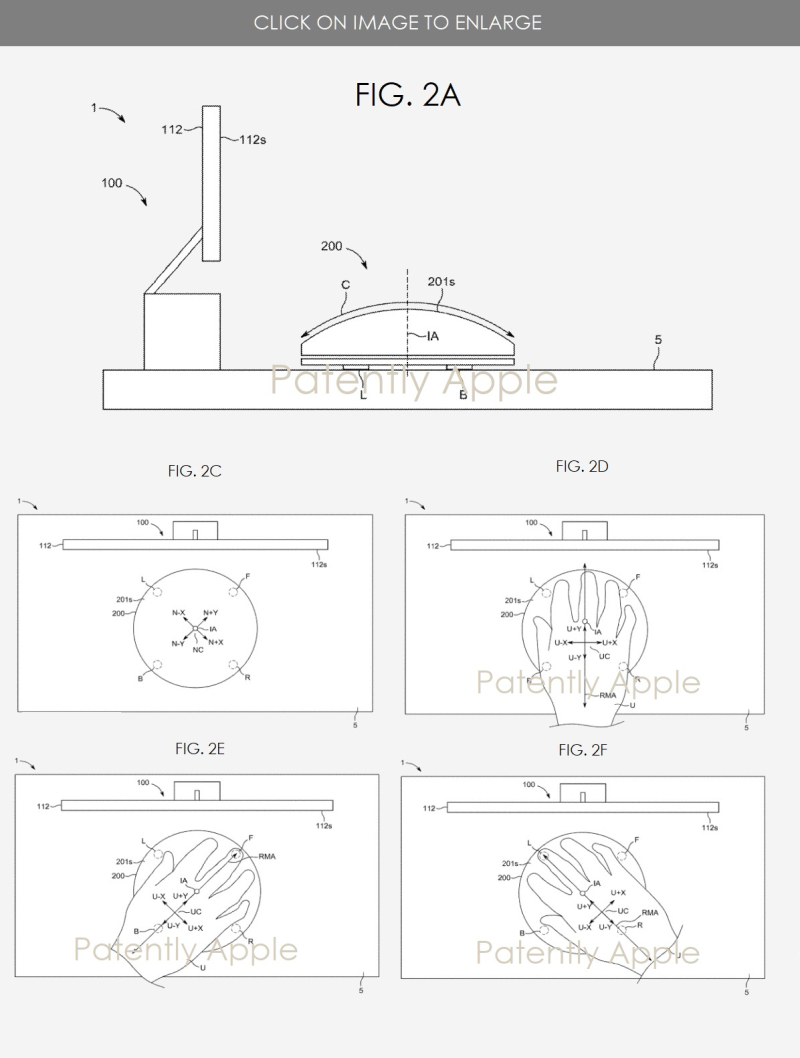 Apple's granted patent 10,496,187 was originally filed in Q3 2017 and published today by the US Patent and Trademark Office.