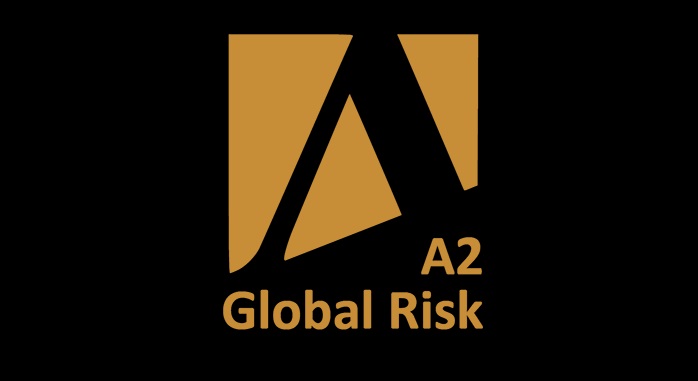 Yesterday Apple filed a Notice of Removal to Allan & Associates Limited, A2Global Risk Limited, Bradley James Alan and others which is basically a notice of change of venue for the Breach of Contract lawsuit that began on November 15, 2019. Our report focuses on the introduction of Apple's Breach of Contract lawsuit. In the SCRIBD document that we present later in our report, it actually covers a string of documents related to this case that provides the reader with a grand overview.

Apple is world known for its environmental and recycling program. The lawsuit covers Apple suing Alan & Associates (A&A) for pretending to take Apple products that were to be destroyed for metals and allowing employees to steal the whole finished product to sell it for parts or as used products making these employees a tidy profit. The case is a fascinating one and one that Apple is trying to keep under wraps with at least one document being heavily redacted.

I found it to be a very interesting case because just last week we posted two reports (01 & 02) about an individual working illegally with Hon Hai (Foxconn) mangers to purchase rejected iPhones that were destined to be destroyed yet sold to a crime ring. While the lawsuit against A&A is different, it's basically following the same pattern of criminal behavior and showing just how large a problem this is for Apple. 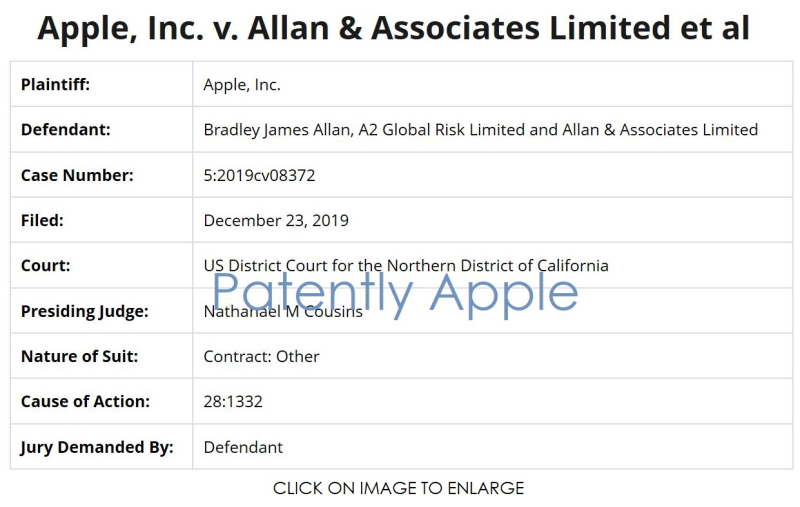 The following is directly from Apple formal introduction to their complaint before the court:

"Defendant Allan & Associates Limited (A&A) had a discrete but important role in Apple's innovative electronics recycling program: as Apple's security consultant, it was A&A's job to watch the destruction of electronics to ensured that Apple's recycling vendor actually destroyed the electronics that had been provided to be recycled. But A&A did not do that. Instead of confirming that iPhones and other electronics were destroyed, A&A ignored the recycling vendor yet continued to collect money from Apple as though it were performing as required. As a direct result of A&A's failures, the recycling vendor was able to steal Apple products that should have been recycled and resell them on the secondary market, causing substantial damage to Apple.

Apple designs, markets, and sells computers, tablets, and phones to consumers all over the world. Demand for consumer electronics – including personal electronic devices in particular – has grown exponentially in the past decades. To combat the flow of electronics into the world's landfills, Apple established an environmentally friendly recycling program whereby customers can trade in or turn over their used devices to Apple, and Apple will arrange for their destruction and recycling – at no charge to the customer.

Since Apple is recognized as a global leader in consumer technology innovations, its parts are quite valuable and highly sought after. This is why Apple hired security vendor A&A to oversee and secure the recycling process. Accordingly, the fundamental purpose of the Apple's contract with A&A here was that A&A would witness in-person the destruction of Apple's devices to ensure that every component or device that Apple sent to its recycling vendor would indeed be destroyed, beyond use, and recycled in a manner that yields the highest reusable commodity-grade materials. Throughout the term of its services agreement with Apple, A&A certified in writing that A&A employees had audited the destruction of Apple's parts and devices. Apple did not suspect that A&A was falsifying the certifications and misleading Apple about A&A's fulfillment of its duties.

However, in late 2015, Apple discovered that a recycling company's employees had been stealing Apple devices and parts. Further investigation revealed that, despite A&A's assurances, A&A never actually witnessed destruction of Apple's materials. The recycling vendor's employees were able to steal Apple's parts and replace them with scrap material while A&A's auditors were absent. A&A employees only visited the recycling company's facilities after the destruction process purportedly was complete … (one line redacted).

A&A failed to perform its most basic duties under its services agreement with Apple, affirmatively misled Apple about A&A's performance, and unquestionably caused Apple substantial damage. By this complaint, Apple seeks to hold A&A accountable for its actions."

For more details, read Apple's full complaint filed with the court in the SCRIBD document further below, courteous of Patently Apple.

Note that there are several documents included in the SCRIBD document as follows: