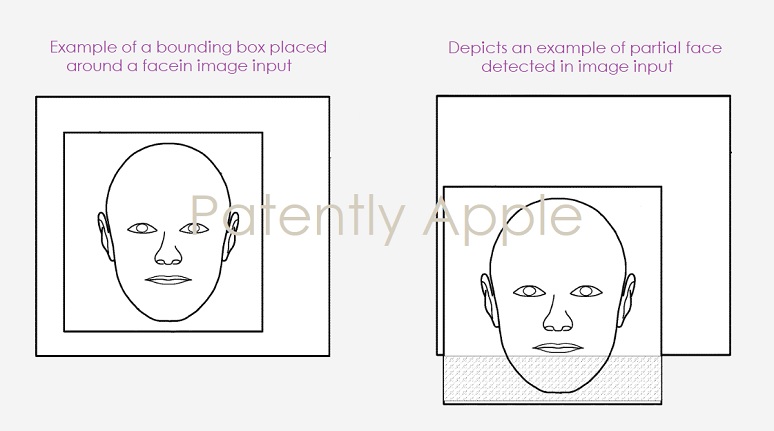 On Thursday the US Patent & Trademark Office published a patent application from Apple that relates to advancing Face ID so as to allow for partial face recognition and allowing Face ID to work better under poor lighting situations. All three of Apple's inventors are part of the company's Machine Learning team.

The Problem with Current Face ID

Apple's engineers state that while facial recognition processes may generally be used to identify individuals in an image, the process is often limited in detecting faces in only certain situations.

For example, current face detection processes typically only detect faces in certain orientations (e.g., upright (normal) portrait or landscape modes). Images may often be rotated based on other sensor data to provide upright pictures for face detection, which can be unreliable and processor intensive.

Current face detection processes also typically reject an image for face detection (and downstream processes) if only part of a face is detected in the image. Such images are often rejected because the face detection is not reliable in detecting partial faces.

Apple's invention covers a neural network on a device that implements Face ID, which is a face detection process that captures an image using the TrueDepth camera on the device.

While Apple's patent background includes the need for a solution for Face ID in poor lighting conditions, officially it's only listed in one patent claim stating "wherein at least one image is captured in challenging lighting conditions." Beyond that one mention, there's nothing detailing their solution. Perhaps there will be a second patent / follow-up patent that will focus more on that particular issue.

The rest of the patent focuses on the solution for having Face ID work with partial face recognition and in varying orientations. 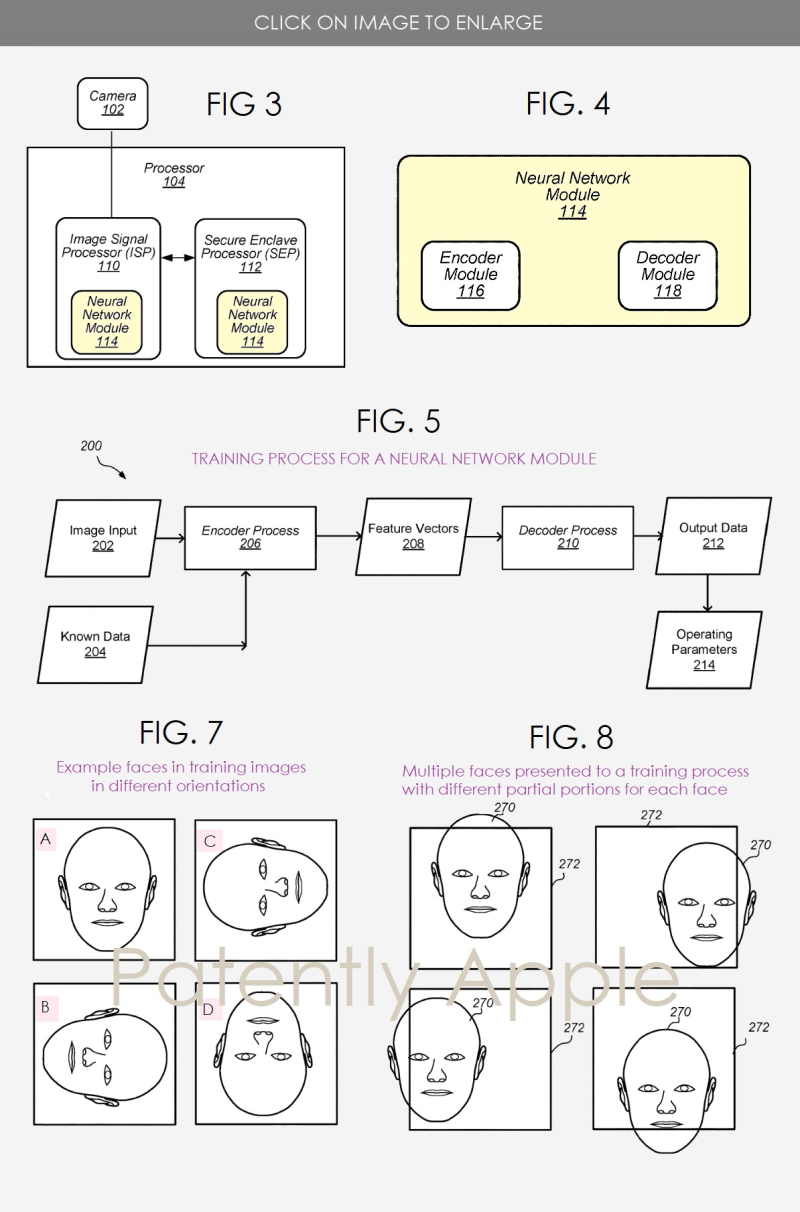 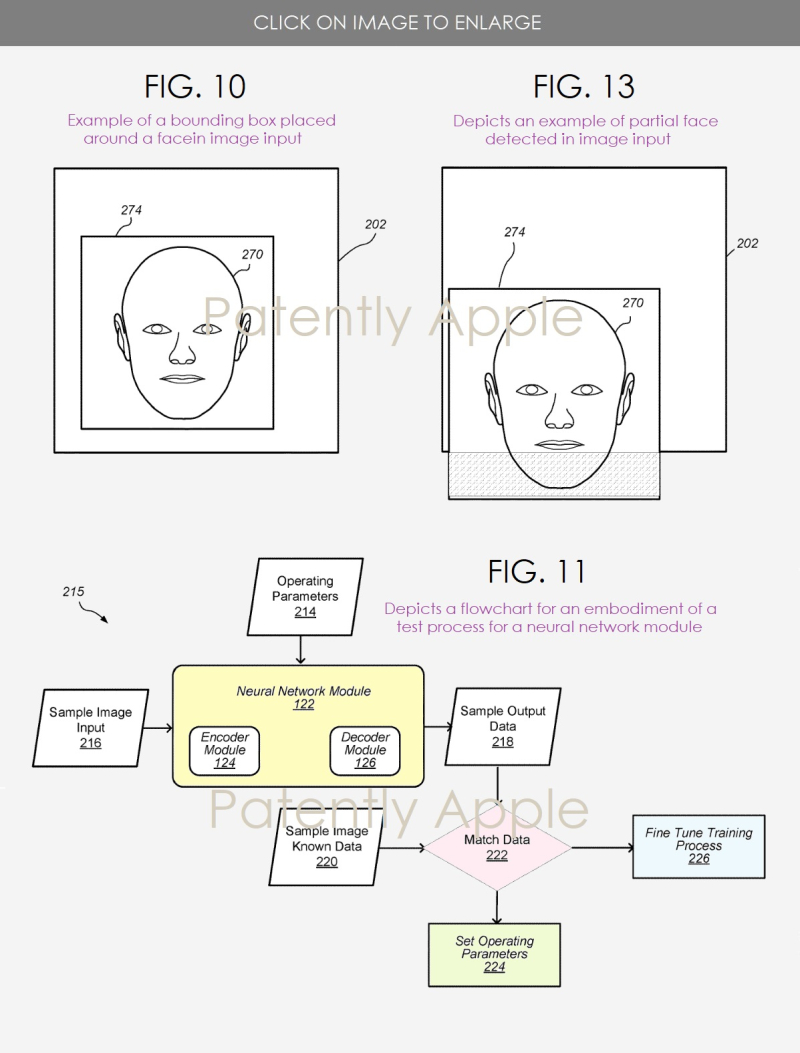 Apple's patent FIG. 11 above depicts a flowchart for an embodiment of a test process for a neural network module.

Apple's patent application 20190370529 that was published on Thursday by the U.S. Patent Office was filed back in Q3 2018. Patently Apple is first to report on this invention. Considering that this is a patent application, the timing of such a product to market is unknown at this time.