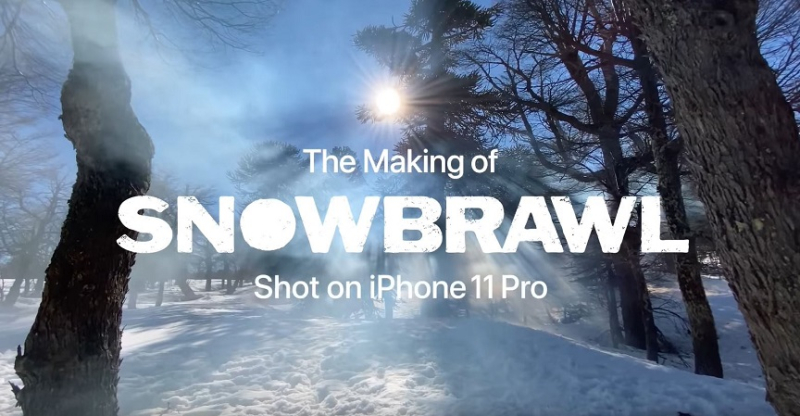 This afternoon Apple posted two new 'Shot on iPhone 11 Pro' video ads and promotion for the highest-quality video in a smartphone. In addition, Apple's CEO signs joint labor union and CEO statement on the Paris Accord.

The Making of ‘Snowbrawl’ with director David Leitch

Go behind the scenes with director David Leitch as he turns a snowball fight into an epic action movie.

Joint Labor Union and CEO Statement on the Paris Agreement

Apple's CEO is one of the many signatures on the United for The Paris agreement statement that isn't a binding commitment, and unlikely to persuade the current administration from pulling out of the Paris Accord.

One part of the statement reads: "This moment calls for greater, more accelerated action than we’ve seen. It calls for the strong policy framework the Paris Agreement provides, one that allows the US the freedom to choose our own path to emissions reductions." You could read the full statement here. Tim Cook's tweet on the agreement is provided below.

Humanity has never faced a greater or more urgent threat than climate change — and it’s one we must face together. Apple will continue our work to leave the planet better than we found it and to make the tools that encourage others to do the same. https://t.co/26sTnleNep