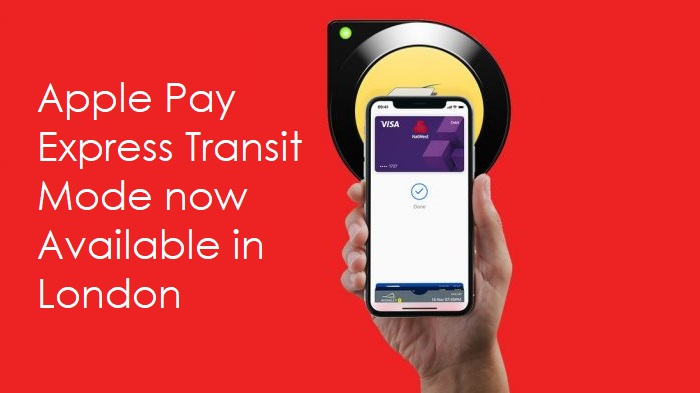 Apple has fixed two of the major frustrations with using iPhones to pay on the Tube, London's transit subway. The company is rolling out an "Express Transit" mode for its phones and Apple Watch, meaning users won't have to get them ready before they tap them on the card reader.

It is also allowing devices to be used even when the battery has died. Until now, a device dying has meant being unable to tap out and potentially running into a fine, but it will now continue to work for five hours after the battery runs out of charge.

But both features are limited to more recent phones. Tapping out without battery requires an iPhone XS or later, and an Apple Watch Series 4 or later; Express Transit needs an iPhone 6s or newer.

Now it will work in the same way as a contactless bank card, needing only to be tapped on the reader, as long as the new mode is switched on. For more, read the full report by The Independent.