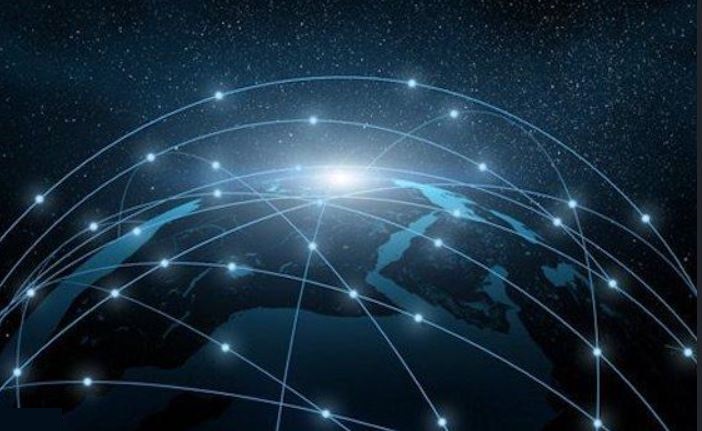 While Low-orbit satellite companies SpaceX and OneWeb are presently engaged in a raging battle with the FCC over Amazon's Project Kuiper trying to leapfrog FCC regulations,  a new report claims that Apple has a secret team working on satellites and related wireless technology, striving to find new ways to beam data such as internet connectivity directly to its devices.

A new report claims that Apple has a secret team working on satellites and related wireless technology, striving to find new ways to beam data such as internet connectivity directly to its devices. 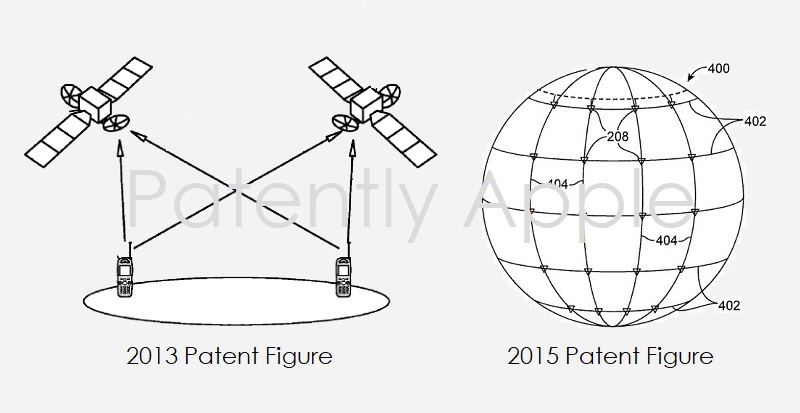 Both patents were focused on developing antennas and never hinted at any special service their work could be applied to. With Apple's special projects team now moving forward, we look forward to finding future patents on the matter that could shed more light on the subject.

In 2018 Patently Apple posted a report titled "SpaceX wins approval from the FCC for their New Low-Orbit Global Broadband Satellite Network Service." Since that time, SpaceX owned by Elon Musk, has successfully launched 120 satellites of the first 12,000 low-Earth-orbit satellites that the FCC approved and has requested permission for 30,000 more.

Coincidentally there's a new report today on this subject wherein SpaceX and OneWeb are lobbying hard against Amazon's Project Kuiper, a competing satellite system, for expecting a waiver from the FCC to skip the long process of getting approvals that the other two had to endure. It's definitely war time in the satellite business and the Motherboard article today shows us the battle behind the scenes that's worth reading.

Whether Apple has been working with any of these known satellite companies is unknown at this time (beyond rumors) and it's likely a little too late for Apple to start its own satellite network.

Yet Apple's increased activity in this area now indicates that Apple's project is back on track and full steam ahead as the satellites systems are beginning to take shape. It will still take years to finish, but Apple apparently wants to be ready to take advantage of this next-gen service, likely for Apple TV+ and other future services on iPhones with specialized satellite antennas.

The new Bloomberg reports claims that Apple has about a dozen engineers from the aerospace, satellite and antenna design industries working on the project with the goal of deploying their results within five years, said the people, who asked not to be identified discussing internal company efforts.

In recent months, Apple has started hiring new software and hardware experts for the team, seeking engineers with experience in designing components for communications equipment. The company has also hired additional executives from the aerospace and wireless data delivery fields.

The team is led by Michael Trela and John Fenwick, former aerospace engineers who helped lead satellite imaging company Skybox Imaging before it sold to Google in 2014. The pair led Google’s satellite and spacecraft operations until leaving together in 2017 to begin a new initiative at Apple as reported back in April 2017.

During their first year and a half at Apple, Trela and Fenwick explored the feasibility of developing satellite technology and understanding the problem they want to solve, and in recent months have started intensifying work on the project.

The previous project leader, Greg Duffy, left Apple in June. His LinkedIn profile stated in-part: "Sole ownership of projects involving: satellite communications, wireless, and home products/technologies." His background wasn't in satellite technology and Apple may have wanted either Trela or Fenwick to take charge of the project.  For more on this story read the full BNN Bloomberg report here.