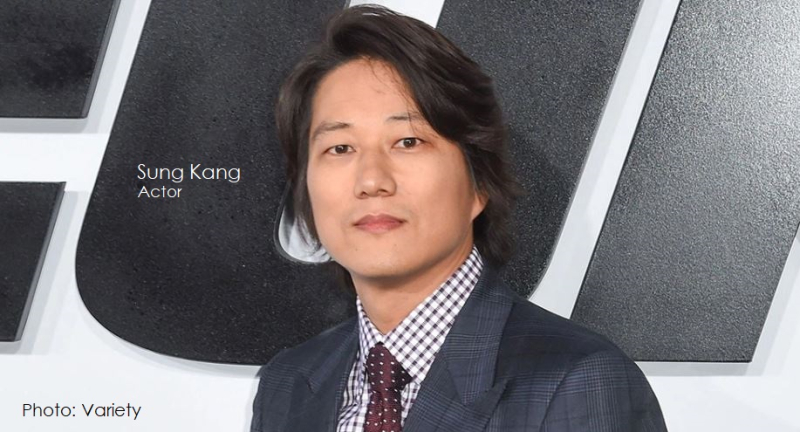 In April Patently Apple posted a report titled "Julianne Moore Signs on to Star and Executive Produce an 8-Episode Drama for Apple TV+." The drama series, titled "Lisey's Story," is based on Steven King's 2006 horror romance best-seller by the same name starring Julianne Moore. The latest news on this series is that they've signed on 'Fast and Furious' alum Sung Kang shown in our cover graphic.

The story follows Lisey (Moore) two years after the death of her husband (Owen). The series explores a series of events that causes her to begin facing amazing realities about her husband that she had repressed and forgotten.

Kang will play Officer Dan Beckman, a police officer assigned to watch Lisey’s house. Kang is known for his role as Han in the “Fast & Furious” film franchise, in which he appeared in “The Fast and the Furious: Tokyo Drift,” “Fast & Furious,” “Fast Five,” “Fast & Furious 6,” and the short film “Los Bandoleros.”

Kang also starred in films like “Better Luck Tomorrow” and will appear in Robert Rodrigez’s upcoming Netflix film “We Can Be Heroes.” On the TV side, Kang recently appeared on the hit Starz drama “Power” and the ABC series “Whiskey Cavalier.”