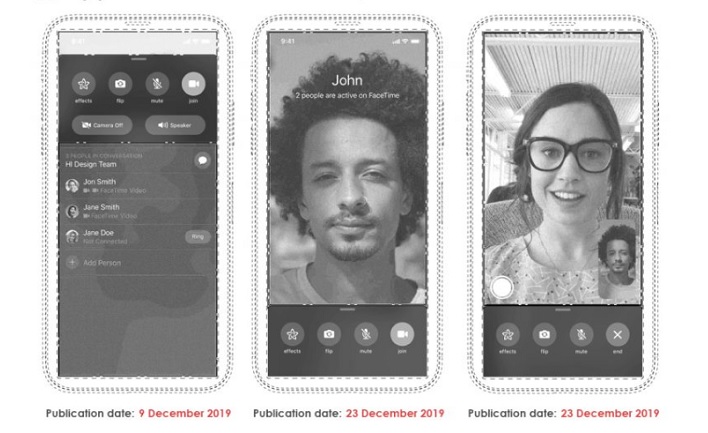 A European tech site called LetsGoDigital is claiming that Apple has filed a design patent in Japan showing an iPhone without a notch. While the blog admits that the design is really about the interface, they note that "it is very remarkable that Apple displays this conscious phone design."

No patent office that I'm aware of provides details about a design to the extent of noting that Touch ID along with Apple's TrueDepth camera is positioned under the display. That kind of information is never part of a true design patent.

The kind of information that the tech site provides would be from the writer's imagination and not part of an official "design patent."

Although I personally give this "design patent report" a zero for credibility, you could check it out for yourself at LetsGoDigital.

While we were able to find a series of Apple patent applications at Japan's Patent Office right up to December 26, we were unable to find a single design patent. The authors of the report could always send us the link to this design patent or formal patent number to verify the design in our twitter feed for this report.