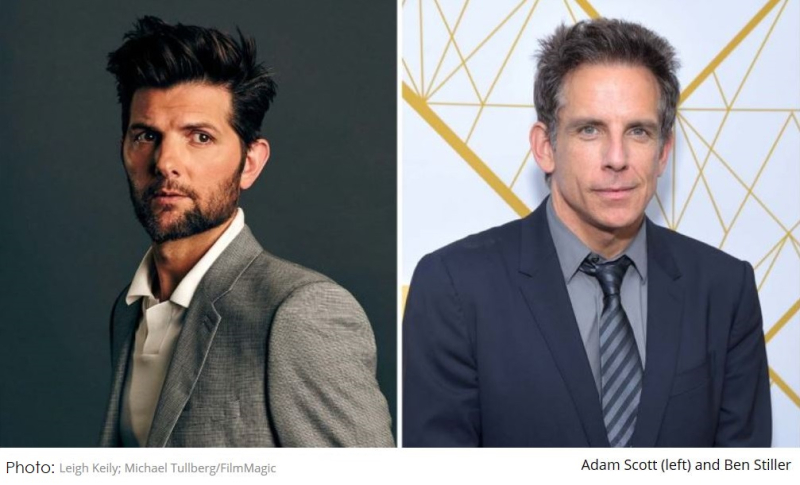 Add Adam Scott and Ben Stiller are the latest high-profile names to be headed to Apple TV+ from Entertainment company Endeavor. Scott has been tapped to star in the straight-to-series, 10-episode drama Severance, which is executively produced and directed by the Directors Guild of America Awards winner Ben Stiller who was a newbie behind Escape at Dannemora.

Severance is a workplace thriller that is set at Lumen Industries, a company looking to take work-life balance to a new level. Scott will star as Mark, an employee with a dark past trying to put himself back together.

Severance, which has been in the works for months, hails from Endeavor Content, the combined financing and sales efforts of WME and IMG. Endeavor Content also produces Apple TV+'s recently renewed Jason Momoa drama See and its upcoming Truth Be Told.