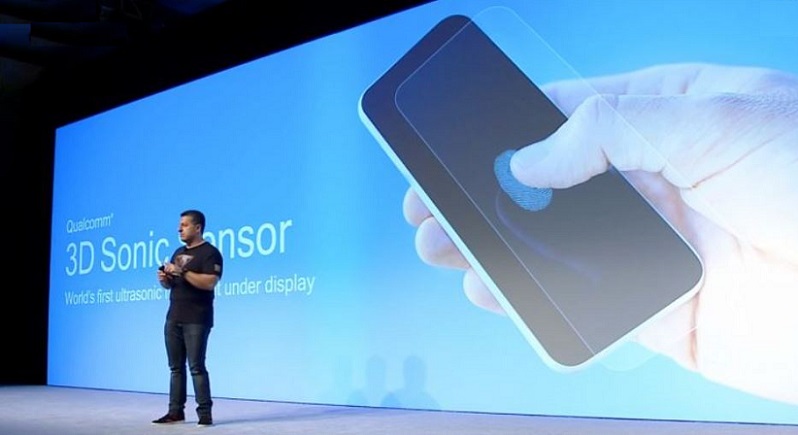 Samsung was hit with a serious security flaw related to its fingerprint scanner in its Galaxy S10 and Note 10 series of smartphones back in October. Samsung's latest flagship phones were the first to use Qualcomm's 3D ultrasonic technology. The incident has already damaged Samsung's reputation in the financial and security industries as some banks have already taken action to single out the firm's flagship devices as unsecure.

The technology behind their current fingerprint scanner uses ultrasonic waves from under the display to read a user's fingerprint, compared to conventional modules that use optical scanners.

The Korean report notes that when Qualcomm launched their new 3D Sonic Sensor they promoted it as a top-notch reliable, secure and convenient system. Yet it's obvious that the latest security issue shows the technology has limits. 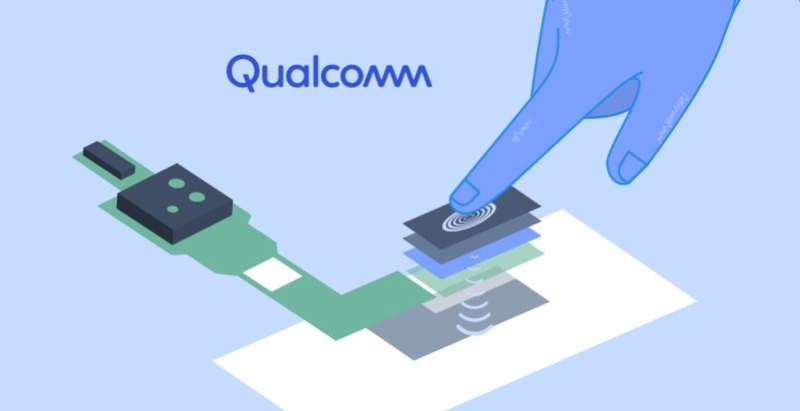 The new technology proved to be less secure and accurate than promised, with users complaining that the fingerprint reader allowed anyone to access their device if they used a screen protector.

An official from a telecommunications company said on condition of anonymity that 'the latest security issue involving the new technology could cause other smartphone manufacturers to hesitate adopting it.'

A local analyst even cited the possibility that Samsung would abandon the ultrasonic technology for its future smartphones."

It's been rumored that Apple may be bringing back Touch ID to future iPhones but placing it under the display. At present Apple has patents for both ultrasonic touch sensors and using an optical imaging array. Another patent even covers a new way of using optical imaging via pin-hole cameras.

If next-gen Touch ID under the display is on Apple's roadmap for future iPhones, then Apple will be able to choose the best technology that their research teams have proven to work.