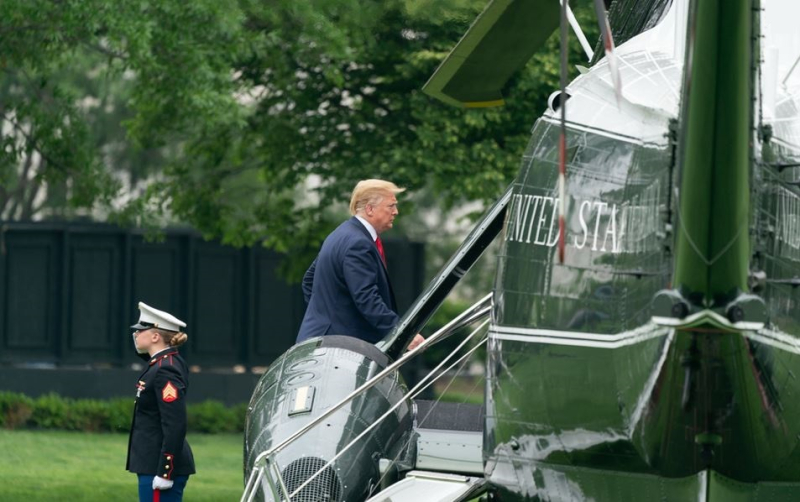 Earlier today Patently Apple posted a report titled "Apple Breaks Ground on New Austin Texas Campus as Production begins for the All-New Mac Pro." Prior to departing for Austin Texas on Air Force One to meet with Apple's CEO for a tour of the Mac Pro plant, amongst other things, the U.S. President stated the following:

"So, thank you very much.  We’re going to Austin, Texas.  Apple is opening up a fantastic facility.  They’re spending a tremendous amount of money.  And I’ve been asking Tim Cook from the day I got elected — from the campaign, I’ve been asking Tim Cook to, if they would, we want to see Apple build here; that way, you have no tariffs.  There’s no tariffs.  When companies come to our country and they build, there’s no tariffs.

The economy is doing unbelievably well.  We continue to talk to China.  China wants to make a deal.  The question is: Do I want to make a deal?  Because I like what’s happening right now.  We’re taking in billions and billions of dollars." The comments were published on a White House website.

The planned visit between President Trump and Apple's CEO for a plant tour in Austin was leaked last Thursday.