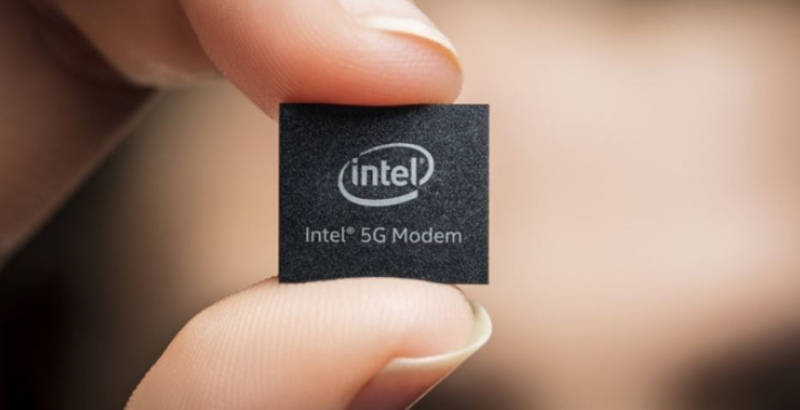 Intel Corp sold its smartphone modem chip business to Apple Inc at "a multi-billion dollar loss," the U.S. chipmaker said in a court filing on Friday, alleging that rival Qualcomm Inc forced it out of the market.

Intel made the claims in a brief filed with the 9th U.S. Circuit Court of Appeals, where Qualcomm is seeking to overturn a sweeping antitrust decision against it after losing a lawsuit by the U.S. Federal Trade Commission. Intel, whose executives testified at the trial, argued on Friday that the ruling should stand. Appeal proceedings are expected to begin in January.

In a 233-page decision issued in May, U.S. District Judge Lucy Koh in San Jose wrote that Qualcomm’s patent licensing practices “strangled competition” in parts of the market for modem chips that connect smartphones to mobile data networks. She ordered the San Diego-based company to renegotiate licensing agreements at reasonable prices.

In its court filing and an accompanying blog post published on Friday, Intel said it was forced out of the market because of Qualcomm’s patent licensing practices and supported the FTC’s case against Qualcomm.

Steven R. Rodgers, Intel’s general counsel, wrote in the blog post: "We invested billions, hired thousands, acquired two companies and built innovative world-class products that eventually made their way into Apple’s industry-leading iPhones, including the most recently released iPhone 11. " For more on this read the full Reuters report.

In Rodgers' blog entry titled "Why the Decision against Qualcomm should Stand" he states that "the District Court prohibited Qualcomm from continuing to implement the central component of its scheme, its coercive “no license, no chips” (NLNC) policy. Under the policy, Qualcomm cuts off handset OEMs’ purchases of modem chips unless they enter into a patent license agreement on Qualcomm’s terms. These onerous, one-sided terms enable Qualcomm to artificially lower the price of its modems while simultaneously inflating customers’ costs of using modem chips manufactured by competitors, like Intel, by charging royalties as large as the price of the modems themselves. The District Court concluded that the NLNC policy, together with other anticompetitive behavior on Qualcomm’s part, unlawfully distorted and, in fact, destroyed the competitive playing field.

The world benefits from fair competition in the wireless technology market. Given the importance of wireless technology to the future of connected computing, including the revolutionary promise of 5G, we strongly support the efforts of the FTC and other law enforcement agencies to require Qualcomm to obey the laws and compete on a level playing field. We hope our amicus brief will help in clarifying the full extent of the harm that Qualcomm’s unlawful behavior has caused and will continue to cause if left unchecked." For more, read Rodgers full statement.