Finally, Apple TV+ is now Live! It's Free for 7 days to Try Out or Simply Sign Up for just US$4.99/month 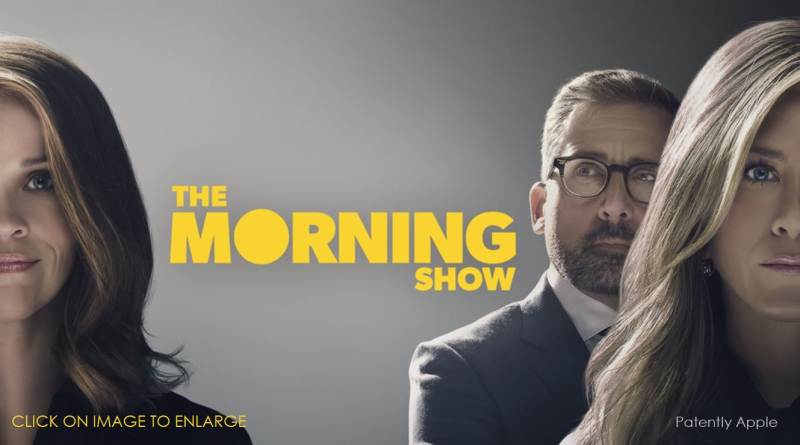 Finally the big day has arrived and Apple TV+ is waiting for you in your Apple TV app on your Mac, iPhone, iPad and Apple TV box. Apple is making the first episode of The Morning Show available to everyone for free or try out for a week on Apple and then pay only US$4.99/month thereafter.

The Apple TV interface is nicely organized. One part allows fans to check out each cast member and by simply clicking on the actors thumbnail you'll be able to see other films that they've been in and the ability to connect to each film.

Between Apple TV+ content and the latest Jack Ryan action series on Amazon Prime that you can access on your Apple TV app, it's going to be a great weekend for Apple fans.

The first show Apple is promoting is "The Morning Show" which explores the cutthroat world of morning news and the lives of the people who help America wake up in the morning. Told through the lens of two complicated women working to navigate the minefield of high-octane jobs while facing crises in both their personal and professional lives, "The Morning Show" is an unapologetically candid drama that looks at the power dynamics between women and men, and women and women, in the workplace.

Send in your feedback once you've had the time to check out Apple TV+ content and tell us what you liked and didn't.

A major new chapter for Apple has begun.