At the last moment, Apple Surprisingly Cancelled the AFI Festival Premiere of ‘The Banker’ over Undisclosed ‘Concerns’ 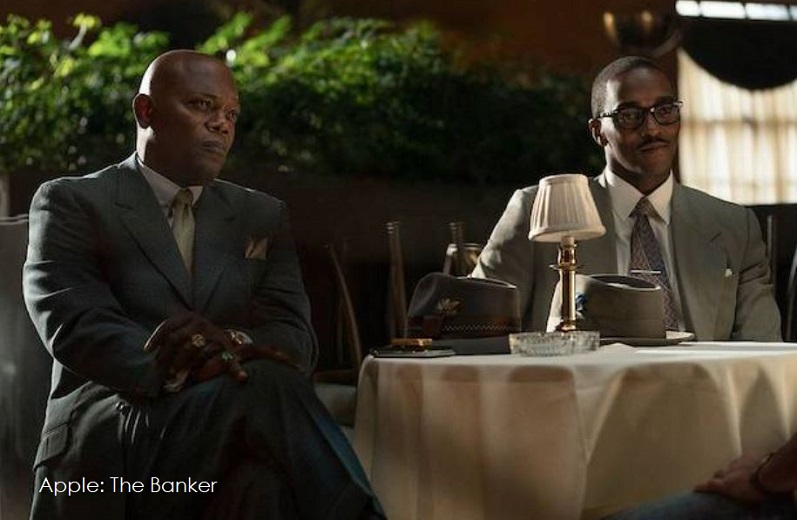 Apple has cancelled the planned premiere of its film "The Banker" as the closing night film of the AFI Fest this Thursday over new undisclosed "concerns" Apple has about the film.

Apple stated in a formal statement: "We purchased ‘The Banker’ earlier this year as we were moved by the film’s entertaining and educational story about social change and financial literacy." However, "Last week some concerns surrounding the film were brought to our attention. We, along with the filmmakers, need some time to look into these matters and determine the best next steps. In light of this, we are no longer premiering ‘The Banker’ at AFI Fest."

an AFI Fest spokesperson said in a statement: "We support Apple’s decision to postpone the premiere of ‘The Banker.’ Fortunately our partners at Netflix have generously allowed us to screen their critically acclaimed ‘Marriage Story’ to close out AFI Fest at the TCL Chines Theatre."

Apple planned to give 'The Banker' a limited release Dec. 6 before dropping the film on Apple TV+ in January. It’s unclear whether those plans have changed.