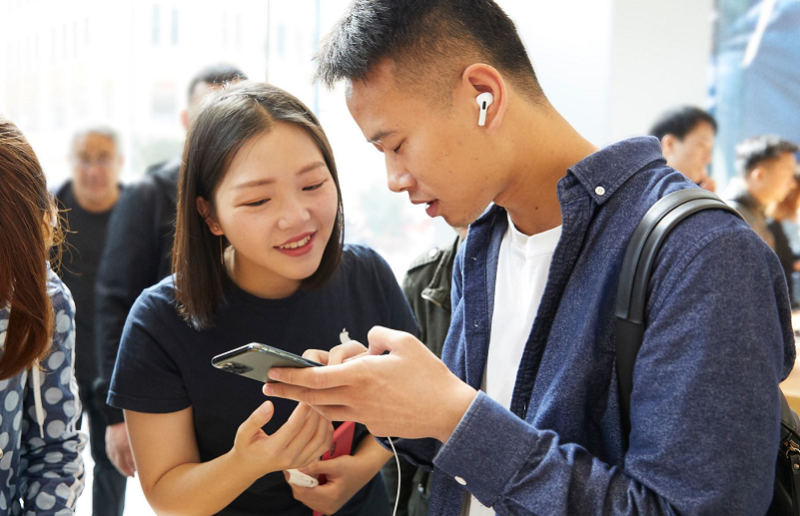 It was just last Friday that we posted a report titled "Apple's AirPods Sales are Expected to Double in the Holiday Quarter due to better-than-expected AirPods Pro Demand." Our report noted that "Shipments of Apple Inc.’s popular AirPods wireless earphones are expected to double to 60 million units in 2019. This has been driven in part by 'much higher' than expected demand for the pricier AirPods Pro model unveiled in October." Now the Nikkei is claiming to have an "exclusive" repeating a lot of the same news.

The report claims that Apple has asked their two main iPods Chinese partners Luxshare (AirPods Pro) and GoerTek (AirPods) to double their production of their earphones that are in high demand.

China's Luxshare have done very well over the years being a reliable Apple supplier as the chart below illustrates. One Apple supplier executive added that "Luxshare has a 'wolf-like' culture that values aggressiveness. Their team is young and moves very fast." 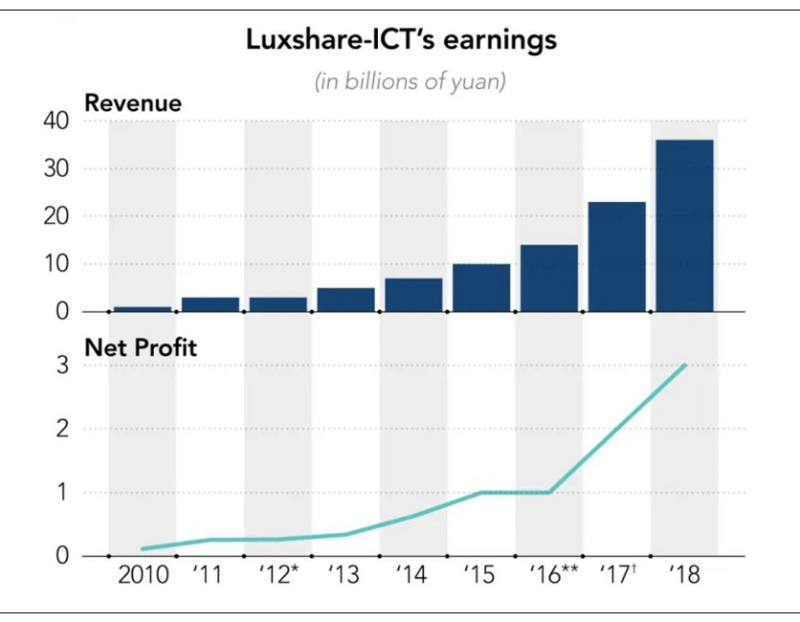 Luxshare's aggressiveness has lead to gaining contracts from Huawei, Oppo, Vivo and Tesla.

With sales overheating during the holiday quarter, Apple is likely to remain the leader in hearables in this quarter. Apple already owns 50% combined with Beats Powerbeats Pro.

Jeff Pu, a veteran tech analyst at GF securities stated for the report that "In the future, it [wireless earbuds] could well sell at the level of the iPhone with some 200 million units a year. Pu estimates that Apple will ship 80 million wireless earphones in 2020.

The rest of the Nikkei's "exclusive" report reads more like a paid-for marketing ad on behalf of Chinese manufacturers, selling the world that Chinese plants are more aggressive than  those in Taiwan. You could read more on this here.