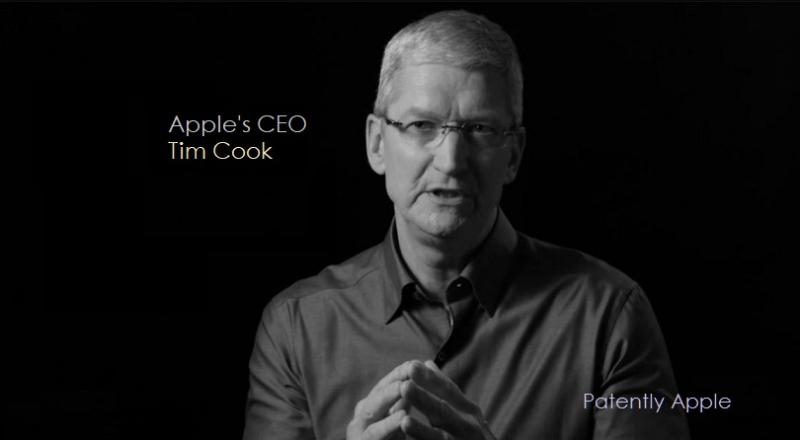 Apple and TikTok took a lashing Tuesday for skipping a congressional hearing meant to explore the tech industry and its ties to China, an absence that threatens to bring sustained political scrutiny of the companies’ controversial relationships with Beijing.

Two empty chairs at a witness table served to illustrate the companies’ absence from the hearing, convened by Sen. Josh Hawley (R-Mo.), a tech-industry critic who opened the session by blasting Apple and TikTok over "the danger of Chinese tech platforms’ entry into the U.S. market and the danger of American tech companies’ operations in China."

Hawley took aim at Apple by stating that its ties to China are "risking compromise with authoritarianism." He raised iCloud, the iPhone maker’s cloud storage service, which he said houses Chinese citizens’ data locally. Government rules require Apple to offer iCloud in this way, but Hawley said the setup could undermine users’ security, echoing concerns raised by some human rights and privacy advocates.

“We’re accustomed in hearings like this one to hearing about Apple as a good corporate citizen,” the senator said, citing the company’s privacy practices. “But Apple’s business model and business practices are increasingly entangled with China, a fact they would rather we think not too much about.”

On October 18, Patently Apple posted a report noting that "After the Chinese Communist Party's 'People Daily' newspaper erupted in anger on October eighth over Apple allowing the HKmap.live App for download, Apple immediately reversed course and pulled the app. That in turn triggered angry responses from U.S. politicians, Democrat and Republican alike, for Kowtowing to the Chinese government."

Responding to concerns at the time, Apple said the app ultimately had served to help some "target and ambush police." Three days later Apple's CEO was named the new Chairman of the Advisory Board of the School of Economics in Beijing, China," which wouldn't have happened if Apple didn't pull the app with members of the Communist Party sitting on the board.

That explanation did not sit well with Hawley, who retorted that Apple’s "corporate values won’t do much to protect you." For more on this story, especially about TikTok, read The Washington Post report for more details.