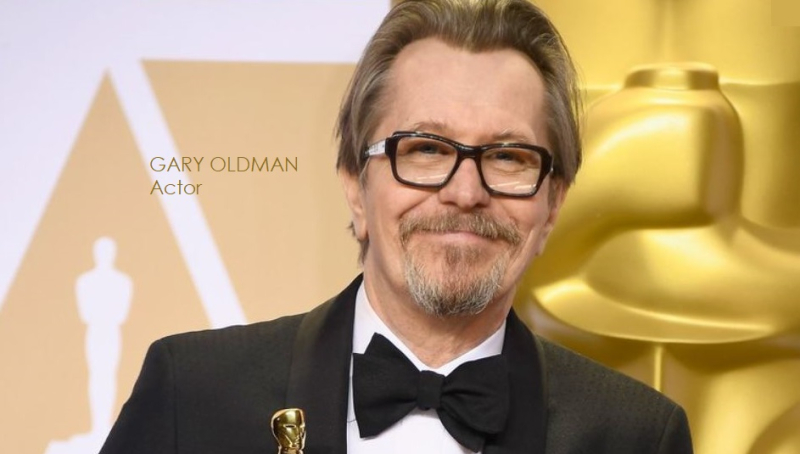 In 2018 actor Gary Oldman won the best actor Oscar for his performance in the "Darkest Hour." Today we're learning that Apple snagged the Oscar winner for a new Apple TV+ drama series titled 'Slow Horses' based on the book by Mick Herron.

Slow Horses follows a team of British intelligence agents who serve in a dumping ground department of MI5 — Slough House. Oldman will play Jackson Lamb, the brilliant but irascible leader of the spies who end up in Slough House due to their career-ending mistakes. 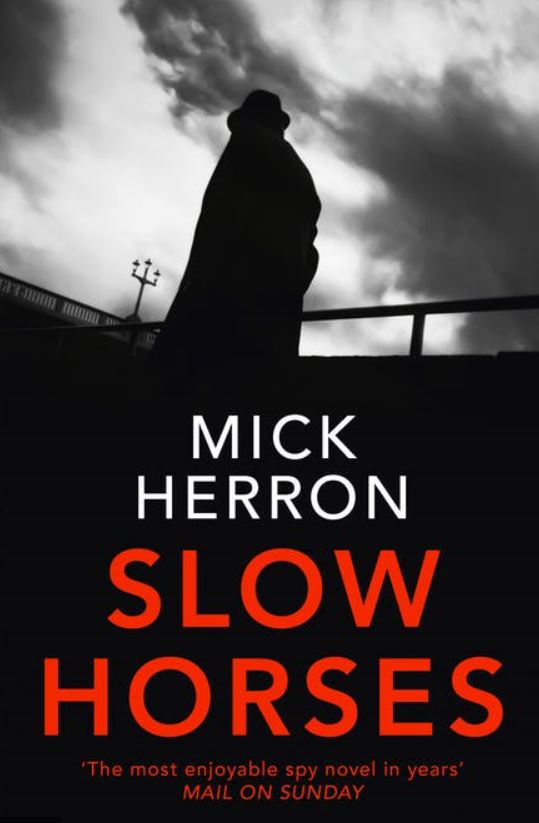 Apple's heads of worldwide video Zack Van Amburg and Jamie Erlicht and creative director for Europe worldwide video Jay Hunt commissioned the series out of the U.K. Canning and Sherman's London-based See Saw Films (A Special Relationship) will be the production company on the series.

Herron's Slow Horses was first published in 2010 and now features eight titles in the series, including Dead Lions, novella The List, Real Tigers, Spook Street, London Rules, novella The Drop and this year's Joe Country. For more on this, read the full Hollywood Reporter report.

If the new series is successful, perhaps the Apple TV+ team will work on bringing more of Herron's books to future series.