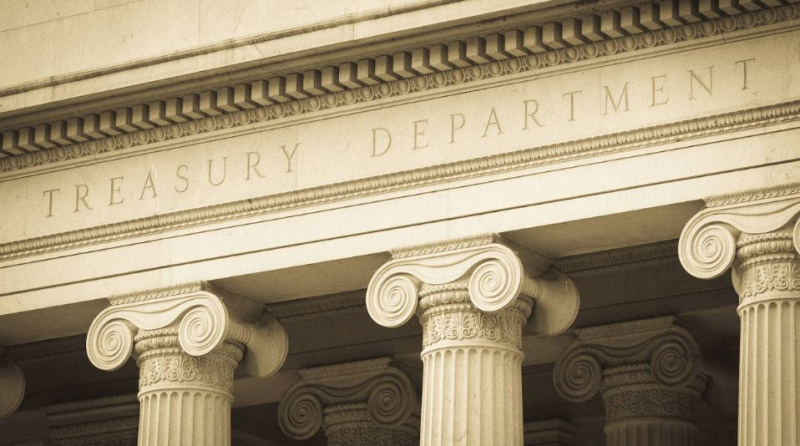 The release further noted that "Apple appears to have violated § 598.203 of the Foreign Narcotics Kingpin Sanctions Regulations by dealing in the property or interests of a Slovenian software company previously identified on OFAC’s List of Specially Designated Nationals and Blocked Persons (the “SDN List”) as a significant foreign narcotics trafficker (“SDNTK”).

Specifically, from on or about February 24, 2015 to on or about May 9, 2017, Apple appears to have violated the FNKSR when it hosted, sold, and facilitated the transfer of SIS’s software applications and associated content (the "Apparent Violations").

Below is a copy of the entire U.S. Treasury Department Press release on the matter in a SCRIBD document courtesy of Patently Apple.

U.S. Treasury Department Presss Release Nov 25, 2019 About Apple Settling for Dealing With a Drug Kingpin by Jack Purcher on Scribd