Home Archives Contact Us Subscribe Twitter Facebook MeWe Parler Patently Mobile
Lest we Forget: Remembrance and Veterans Day 2019
A new Rumor Claims that Apple has Two Devices in the works Relating to Smartglasses with a 2022-2023 Timeline 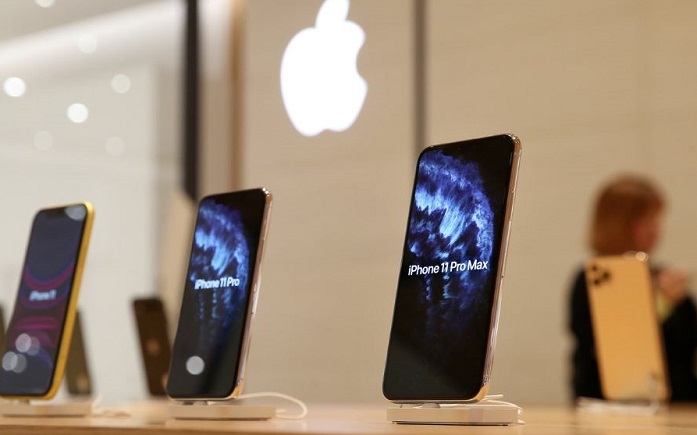 A Taiwanese report posted today claims that due to production issues and a high defect rate with a key cog in China's "red supply chain," Apple has transferred orders to Taiwanese manufacturers as it ramps up production of its iPhone 11 and gears up for 5G phones.

Suzhou Dongshan is a member company of China's "red supply chain," Chinese technology companies given favorable government treatment to enable them to squeeze out foreign competitors entirely from the production process.

In recent years, China's rapidly rising red supply chain has increasingly robbed Taiwan's manufacturers of Apple's orders. Zhen Ding and Flexium are now leading the counterattack in breaking through the siege of red suppliers with a large-scale order of components from Apple for its newest phones.

Zhen Ding says that it can meet the requirements of any client, while Flexium said it has a positive outlook toward new market demand and anticipates that production in the first quarter next year will be "a bit busier than usual," according to the report.

Suzhou Dongshan has a large PCB factory in China, and held eighth spot in the worldwide PCB business, and third spot in the soft PCB sector in 2018. However, its soft PCB board subsidiary is suffering a production crisis, which led to gaps in its deliveries, affecting Apple's production schedule and prompting the company to seek Taiwan suppliers, reported UDN.

As expected, Apple refused to confirm or deny the order transfer.