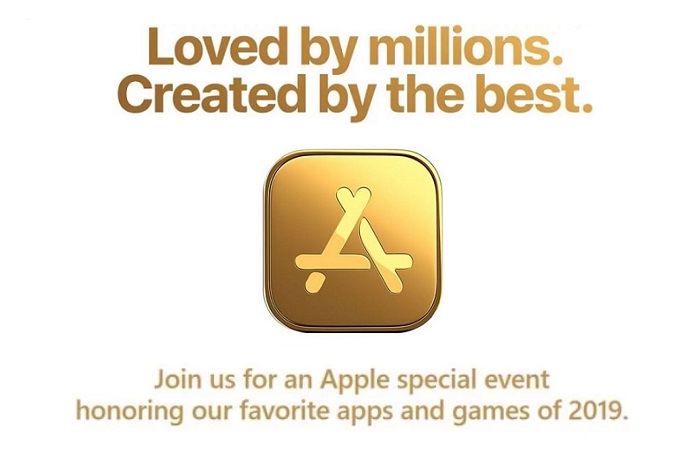 Earlier today Apple announced that a press event will be held at 4 p.m. ET on Dec. 2 in New York City. The event will be focused on "honoring our favorite apps and games of 2019." A tagline on the invite says "Loved by millions. Created by the best," according to CNBC.

It appears as though Apple is creating a version of the Academy Awards  to honor developers.

Apple typically issues a press release detailing its favorite apps and games of the year annually, but this time there may be some sort of awards ceremony instead of just a release. New products are not expected at the event.