Home Archives Contact Us Subscribe Twitter MeWe Facebook Patently Mobile
After Google and Facebook, Apple has now Committed Billions to the Crippling Housing Crisis in the Bay Area
Xiaomi Conquered Samsung in India and are Preparing to take the Battle to Apple in Japan 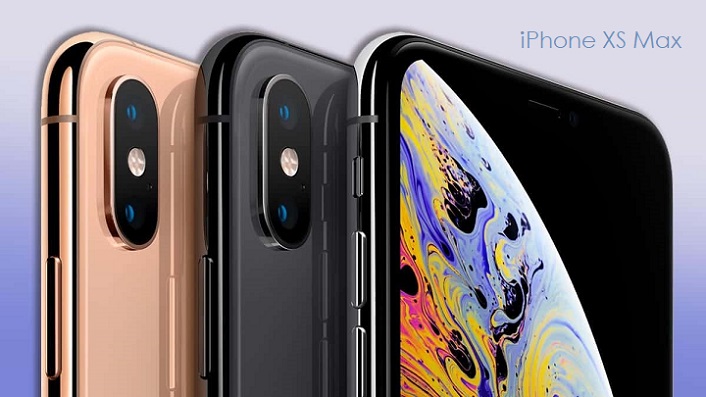 During Apple's Conference Call on October 30, Apple's CEO noted that "iPhone revenue in the September quarter was $33 billion. This 9% decline over last year is a significant improvement over the 15% decline we saw across the first three quarters." While it was an improvement, a 9% drop is still significant drop for Apple's most important product and a new report today by Consumer Intelligence Research Partners (CIRP) shows that sales weren't only down in China but also in the U.S.

The analysis indicates the iPhone US installed base reached 204 million units as of September 28, 2019. CIRP bases this estimate on an estimated global sales of 43 million iPhones, which is in turn derived from an estimated Average Selling Price (ASP) of $783 and Apple, Inc. disclosed iPhone revenues. 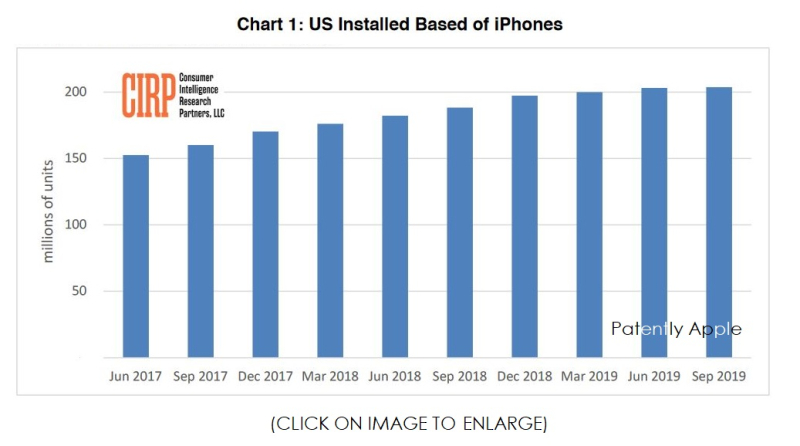 Josh Lowitz, CIRP Partner and Co-Founder: "Apple added the fewest number of iPhones to the US installed base in a quarter in that last six years. Both quarterly and annual growth have slowed to the lowest levels that we’ve seen since we started tracking iPhone sales and retirements in 2012.

A number of factors explain this, including fewer first time smartphone buyers, and fewer Android owners switching to iOS. The trend toward keeping old phones longer protects the size of the installed base, however.

Every iPhone that isn’t retired is one that remains active, and isn’t a candidate to switch to an Android phone, though platform switching in both directions is down." 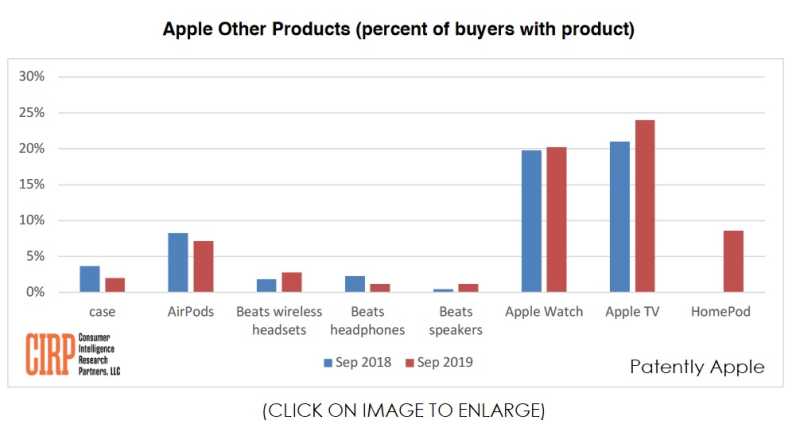 Mike Levin, CIRP Partner and Co-Founder: "Apple TV is the most popular of the gadgets among the Other Products, with about one-quarter of current customers owning one. Apple TV has been around for many years, so we’re not surprised that it has achieved this penetration.

Apple Watch has become almost as prevalent, after only a few years of availability. AirPods and HomePod show measurable, if lower penetration rates.

Overall, the various products in the Other Products segment have varying penetration into the installed base, reflecting differences in how long they have been available, and the kind of competition in each segment."

With the Apple TV+ service having started on November 1, the Apple TV box may experience a leap in sales for their 4K over the holiday season. Whether that logic actually pans out that way will only be known sometime in Q1 2020.