According to a new Law, Apple will have to Offer Russian Alternative Software on all Devices starting July 2020 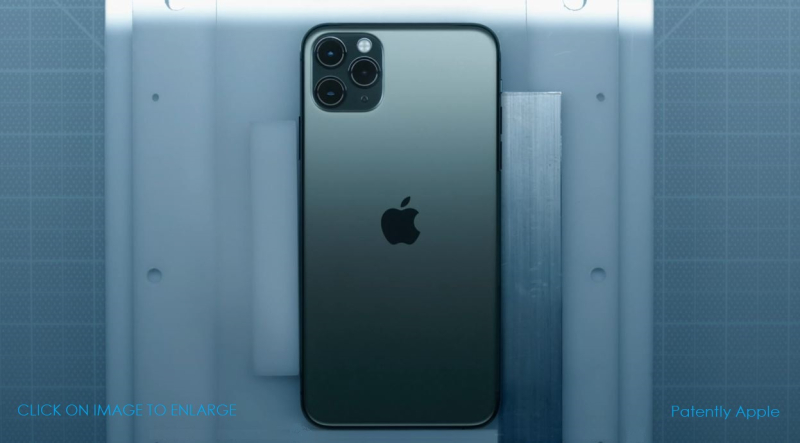 Instead of creating a public charade of "investigating" companies like Apple to make the EU Commissioner look like Europe's savior against U.S. tech companies, Russia simply cuts to the chase. A UK report today states that Russia has now passed a law banning the sale of certain devices that don't preinstall Russian software. The law will come into force in July 2020 and cover smartphones, computers and smart televisions. Companies like Apple may not appreciate that or even agree with it, but it's a clear objective set out without attaching inflated damages to U.S. companies that Europe loves to do.

Proponents of the legislation say it is aimed at promoting Russian technology and making it easier for people in the country to use the gadgets they buy. But there are concerns about surveillance and fears that firms could pull out of the Russian market.

The law will not mean devices from other countries cannot be sold with their normal software - but Russian "alternatives" must also be installed.

The legislation was passed by Russia's lower house of parliament on Thursday. A complete list of the gadgets affected and the Russian-made software that needs to be preinstalled will be determined by the government.

One of the bill's co-authors, Oleg Nikolayev, has explained how it could help Russian users.

"When we buy complex electronic devices, they already have individual applications, mostly Western ones, preinstalled on them," he said, according to Interfax news agency.

"Naturally, when a person sees them... they might think that there are no domestic alternatives available. And if, alongside preinstalled applications, we will also offer the Russian ones to users, then they will have a right to choose." For more on this, read the full BBC report.

There's no doubt that Apple will vigorously test out the new software that Russia is demanding to be installed on Apple devices. Knowing Apple's CEO, who told ABC News yesterday that he hates lobbyists and prefers direct conversation, will want to meet with the highest officials in Russia as possible to discuss any problems that they discover in the software and try to work it out.

Apple's CEO has made it clear in the past that Apple would abide by the law of countries where they sell products in.

On the surface, without knowing what software is to be installed, the law seems to be a reasonable one. However, it's part of a new trend in Russian politics. Earlier this month CNBC posted a report titled "Russia just brought in a law to try to disconnect its internet from the rest of the world."