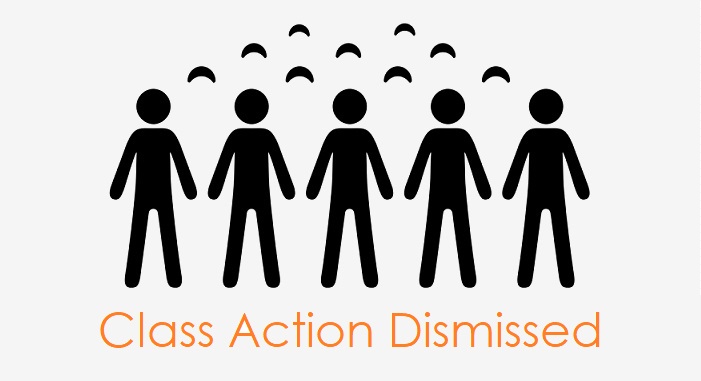 On May 25, 2019 Patently Apple posted a class action report titled "A $5 Billion Class Action Filed against Apple Alleges they Sold Private Customer Data and Song lists to Data Aggregators." The lawsuit claimed that in order "To supplement its revenues and enhance the formidability of its brand in the eyes of mobile application developers, Apple sells, rents, transmits, and/or otherwise discloses, to various third parties, information reflecting the music that its customers purchase from the iTunes Store application that comes pre-installed on their iPhones. The data Apple discloses includes the full names and home addresses of its customers, together with the genres and, in some cases, the specific titles of the digitally-recorded music that its customers have purchased via the iTunes Store and then stored in their devices’ Apple Music libraries (collectively “Personal Listening Information”).

Today Nexus Lexus posted a snippet of legal news stating that "A month after Apple won a ruling granting its motion to dismiss privacy claims brought under Michigan and Rhode Island law involving the privacy of people's listening history on iTunes, a federal judge has dismissed the case with prejudice.

For full details on the original case, review the SCRIBD document below, courtesy of Patently Apple.

Leigh Wheaton, Jill Paul an... by Jack Purcher on Scribd