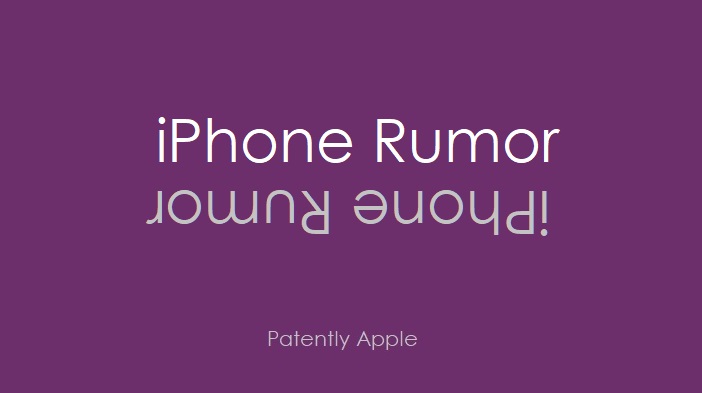 According to Apple analyst Guo Minghao, better known as Ming-Chi Kuo of TF Securities, Apple will be introducing an SE2-like smartphone in Q1 2020. Kuo believes the new SE2 will attract iPhone 6 and 6S series users that number between 1.7 and 200 million units worldwide.

The iPhone SE 2-like smartphone will come with Apple's new A13 processor starting at just $399 with 3GB fast memory. Users will be able to choose 64 and 128GB versions. The color choices will be deep gray, white and red with pressure sensing 3D touch removed.

Kuo's forecast is that Apple will be able to sell 30 million units in 2020. Source.

We noted in a report posted earlier this month that pointed to the new Global trend of superior mid-range smartphones that were stealing the bulk of the business.

If Kuo's rumor turns out to be true, then Apple will be able to better counter their competitors with both the new SE2-like smartphone and the entry level iPhone 11.