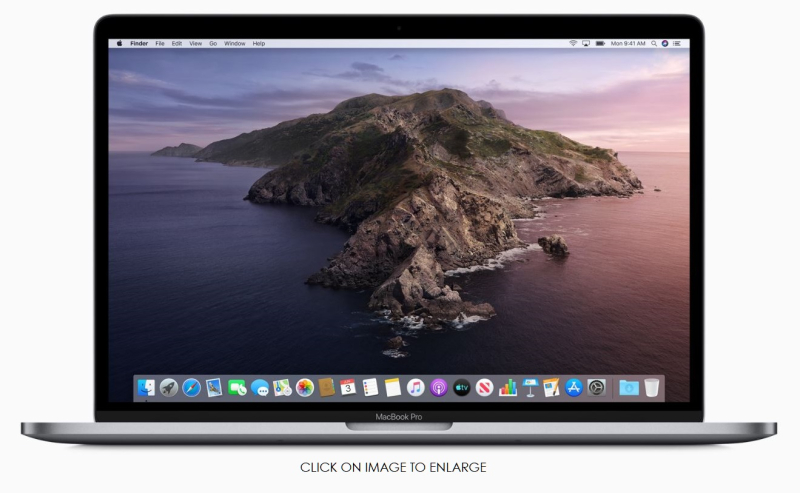 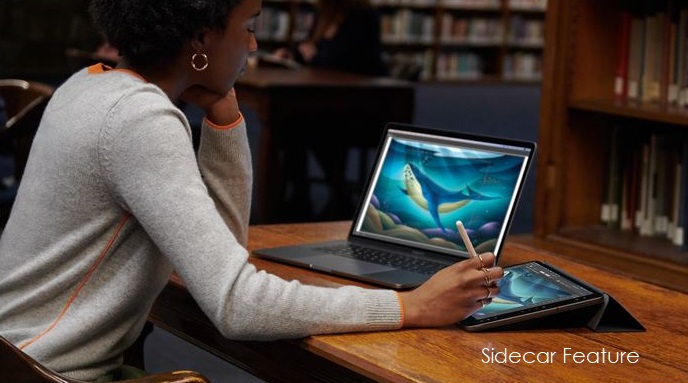 With Mac Catalyst, a new technology in Catalina that makes it easy for third-party developers to bring iPad apps to Mac, users will begin to see their favorite iPad apps in Mac versions, including Twitter, TripIt, Post-It, GoodNotes and Jira, with more to come. 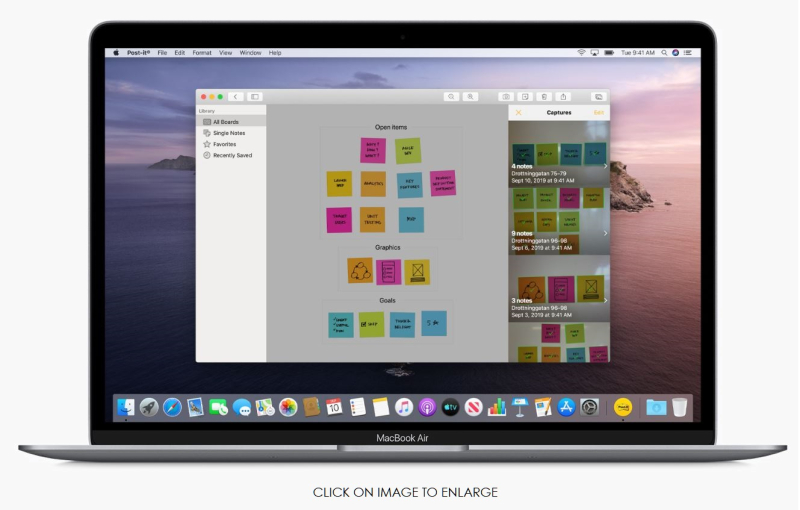 And for the first time, Screen Time comes to Mac, giving users insight into how they spend time in apps and on websites, and the ability to decide how to spend their time.

With a subscription to Apple Arcade for $4.99 per month, users get unlimited access to an unprecedented catalog of games on Mac, all of which can also be played on iPhone, iPad, iPod touch and Apple TV. Games can even be played across devices, so players can pick up from their last game save, whether they’re at home or on the go. On Mac, games can be played with keyboard and trackpad or mouse, and many games support controllers as well, including Xbox Wireless Controllers with Bluetooth and PlayStation DualShock 4.

Apple Arcade subscribers get the full version of every game including all updates and expansions, without any ads or additional in-game purchases. Instead of paying up front for each game, subscribers can download any Apple Arcade game right from the Mac App Store’s brand-new Arcade tab.

Three all-new apps — Apple Music, Apple Podcasts and Apple TV— replace iTunes and make it easy and fun to discover and enjoy music, TV shows, movies and podcasts on Mac. The new Music app is fast and features over 50 million songs, playlists and music videos. Users will have access to their entire music library and new music can still be purchased from the iTunes Store.

And now Apple TV+, Apple’s original video subscription service, will also be available in the Apple TV app for Mac starting November 1. Below is the latest trailer, The Elephant Queen.

macOS Catalina is available today as a free software update for Macs introduced mid-2012 or later. Some features may not be available in all regions or languages. For more details, check out Apple's macOS Catalina webpage here.