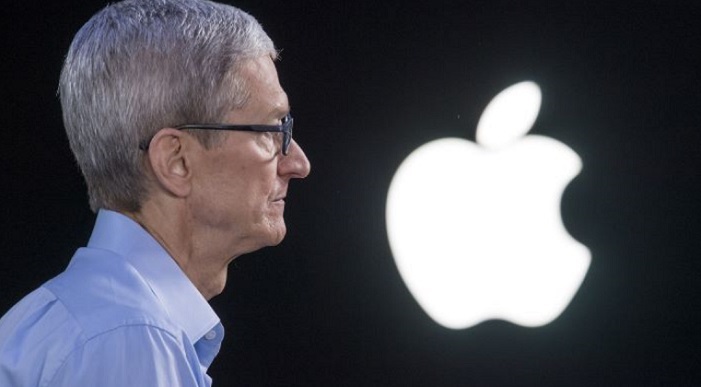 Yesterday morning Patently Apple posted a report titled “Under Extreme Pressure Apple Reverses Course and Pulls both ‘HKmap.live’ and Quartz App from their Chinese App Store.” Apple justified the move by stating in-part that they had learned that the HKmap.live app had been used in way that endanger law enforcement and residents in Hong Kong. The developer of the app refuted Apple’s claim outright and now U.S. politicians are stepping in to slam Apple’s move as well.

On Thursday, both Republican and Democratic lawmakers called out Apple and its CEO Tim Cook for the company’s decision to remove an app from its store that allowed Hong Kong protesters to trace the movements of law enforcement.

“An authoritarian regime is violently suppressing its own citizens who are fighting for democracy,” Sen. Ron Wyden (D-OR) said. “Apple just sided with them.”

“Apple assured me last week that their initial decision to ban this app was a mistake,” Sen. Josh Hawley (R-MO) tweeted. “Looks like the Chinese censors have had a word with them since. Who is really running Apple? Tim Cook or Beijing?”

Other Republicans like Sens. Rick Scott (FL) and Tom Cotton (AR) voiced similar sentiments, calling for Apple to stand up to “Communist China.”

“Apple” is yet another capitalist who’ll sell rope to communists to hang us,” Cotton said.

Over the past week, lawmakers who are typically tough on China, like Sen. Marco Rubio (R-FL), Wyden, and Hawley have all put out statements condemning American companies and institutions for banning speech unfavorable toward Beijing.  For more, read The Verge report.

The Hong Kong news site Caixin Global reported today that Charles Mok, a legislative counselor in Hong Kong, said he was “deeply disappointed” by Apple’s move and contested the company’s reasons in an open letter to Cook, which he posted on Twitter. “Information shared using HKmap.live in fact helps citizens avoid areas where pedestrians not involved in any criminal activities might be subjected to police brutality.”

The company has been criticized for the move, and Cook addressed that. “These decisions are never easy, and it is harder still to discuss these topics during moments of furious public debate,” the CEO wrote. “National and international debates will outlive us all, and, while important, they do not govern the facts. In this case, we thoroughly reviewed them, and we believe this decision best protects our users.”

In 2016, Samsung didn’t react properly over the anger coming from Chinese News media that Samsung wasn’t listening to Chinese Note 7 users who experienced exploding phones. Samsung who was a top 3 smartphone vendor at that time and the number one smartphone vendor in China back in 2013 has since been wiped out in China. They closed their smartphone plant earlier this week.

Some would say that Apple’s CEO is more fearful of company’s sales crashing by angry mainland Chinese consumers than U.S. politians slamming his decision to pull the app.