Apple has won its First Smart Ring Patent with Biometrics, Touch Pad & Siri to Control devices including a TV

On September 25, Patently Apple posted two reports (01 & 02) covering Amazon's product event wherein they introduced a first-gen smart ring branded the Echo Loop as illustrated below. In 2016 Microsoft filed for a smart ring patent. Apple filed for a smart ring patent in 2015 and we covered it in a patent report titled "Apple introduces us to the Apple Ring in all its Glory." Today the U.S. Patent and Trademark Office officially granted Apple this invention. 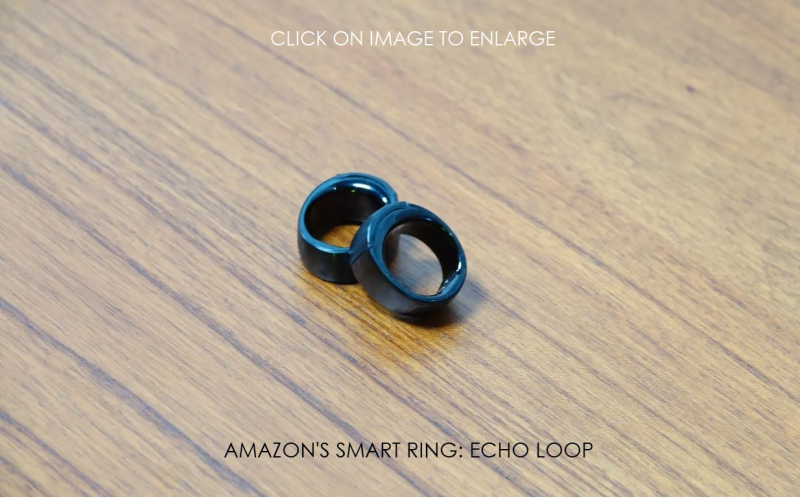 Today Apple was granted a patent for a smart ring under the official title "Devices, methods, and user interfaces for a wearable electronic ring computing device." 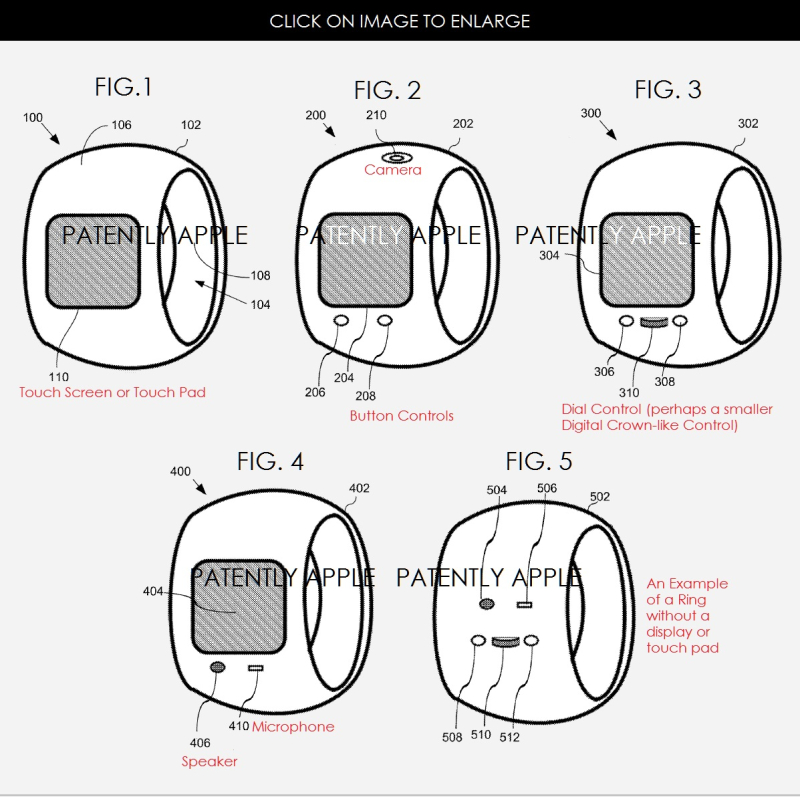 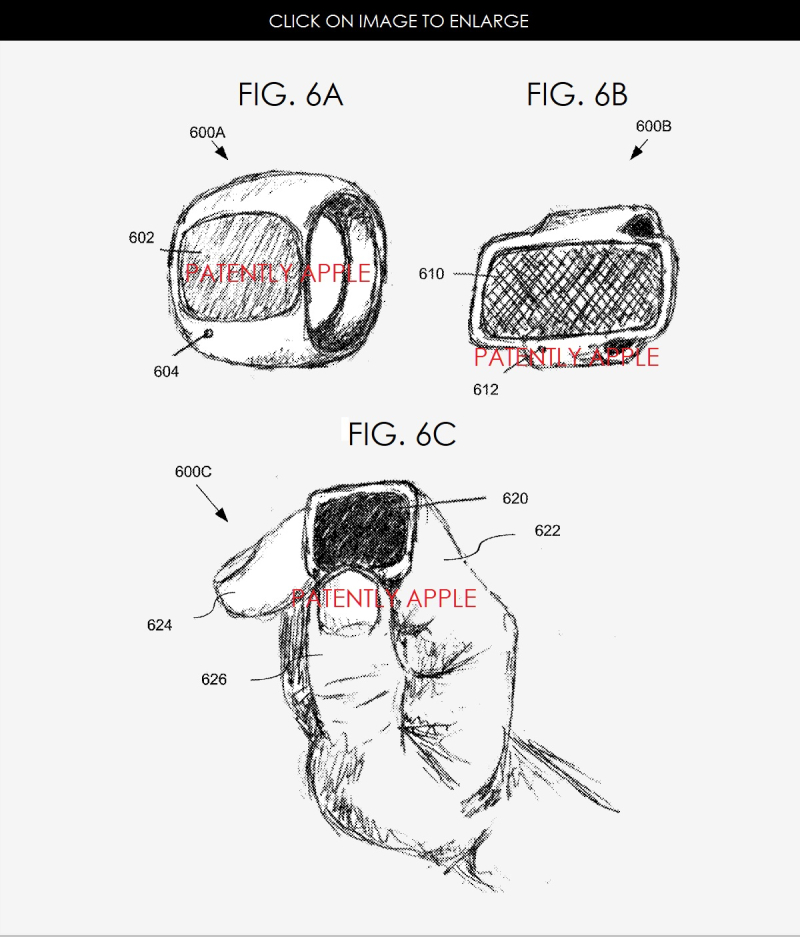 Apple's patent FIG. 6C illustrates a device #620 being worn on a hand of a user; the device is worn on a first finger #624 (here, an index finger) and is controlled with a second finger #626 (here, a thumb).

Like Amazon's Echo Loop, Apple's smart ring will be able to use Siri; be used for biometric authentication; can be used to control a computer, TV, TV box and used like a wearable mouse with a touchpad. It could be used to control home lighting or control some aspects of a vehicle.

Today's granted patent discovered first by Patently Apple was originally filed in Q2 2015 and published today by the US Patent and Trademark Office. You could review our original patent application report with more details and graphics here.

About Making Comments on our Site: Patently Apple reserves the right to post, dismiss or edit any comments. Technical 10 for 444,834 comments.