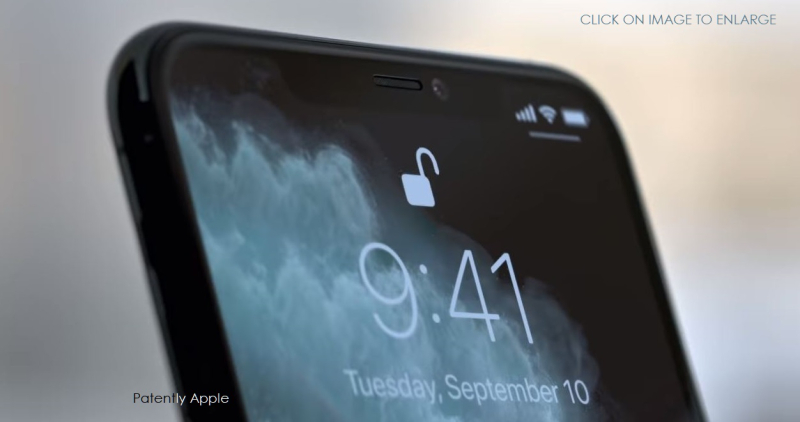 Apple has reportedly told their suppliers to increase their production of some iPhone 11 models by up to 10%, following better-than-expected demand worldwide. The surge in iPhone orders is concentrated in the cheapest iPhone 11 model, according to Nikkei Asian Review sources.

Apple's new budget-conscious strategy came as the global smartphone market is expected to shrink overall for the third year running, according to research company IDC. In January, Cook acknowledged that "price is a factor" behind Apple's slowing sales, especially in emerging markets.

The increase in orders appears to validate Apple CEO Tim Cook's new strategy of enticing budget-conscious consumers with cheaper models amid the weakening world economy. The order boost of between 7 million and 8 million units is equivalent to total annual phone shipments this year by Google.

Cook recently told German newspaper Bild that he could not be happier with the iPhone 11 launch and that its sales had enjoyed a "very strong start." Apple's share price has advanced nearly 40% this year and is now close to its October 2018 record high.

The new global smartphone trend from Chinese OEMs and Samsung is reinventing mid-level smartphones with excellent specifications and lower price points. While Apple's entry iPhone 11 has dropped by $50, Samsung recognized this global trend a little earlier and went full tilt with a new A-Series line-up of smartphones such as the A20, A50 and more. 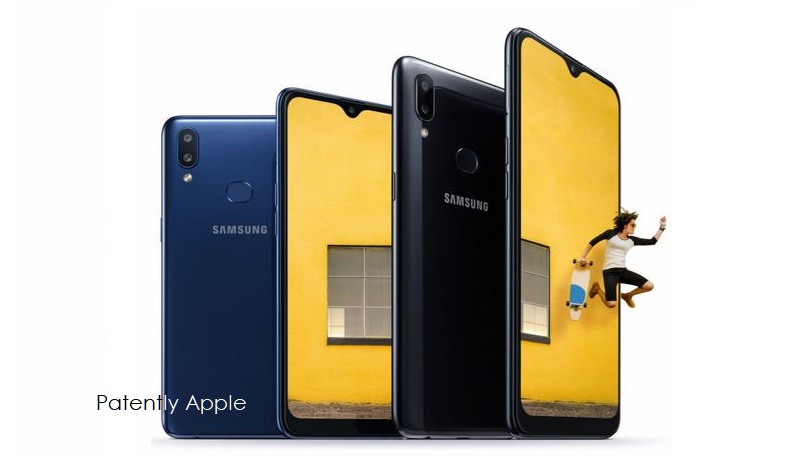 Samsung's A50 starts at just $399. The strategy has proven to be a hit, according to a Counterpoint report published on Tuesday. The chart below shows the dramatic rise in sales for Samsung. Is the A-Series doing well? Counterpoints says: "The answer is an overwhelming yes given the response that the new A series has received from the market since its launch." 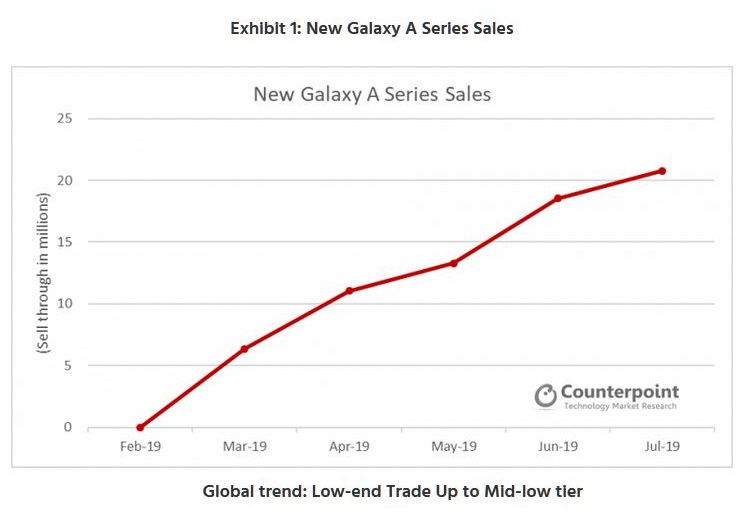 The new A series accounted for 56% of Samsung’s smartphone sales in Q2 2019. Exhibit 1 shows how the relentless push through new model launches has helped the A series maintain growth momentum.

Between the success of the Galaxy A-Series and their new Galaxy Note 10 doing well, Samsung will finally announce a profit for Q3, according to The Korea Herald. Smartphone profit will be close to US$1.7 Billion.

While Apple hasn't decided to go as drastic as Samsung, the downward direction in pricing at the entry level is a start for Apple who may or may not continue this trend in the future. But for now, Apple fans are thrilled with the new entry price point and the increase in orders, if true, would be solid proof of that.

Of course some analysts are cautious, especially Android analysts about getting too excited about Apple's new rise in orders. Chiu Shih-Fang, a veteran smartphone analyst at Taiwan Institute of Economic Research told the Nikkei that "Apple's pricing strategy this year so far turns out to have boosted some initial sales and preorders. ... However, given the weakening world economy and uncertainties ahead, we are concerned whether the good demand will last long. Even if the second half is definitely better than the first half, we need to monitor if the lower average sale price could have an impact on Apple's total revenue." For more on this read the full Nikkei report.