Apple Approved HKmap.live late on Friday, an App that Shows Police activity within Hong Kong that they initially Rejected 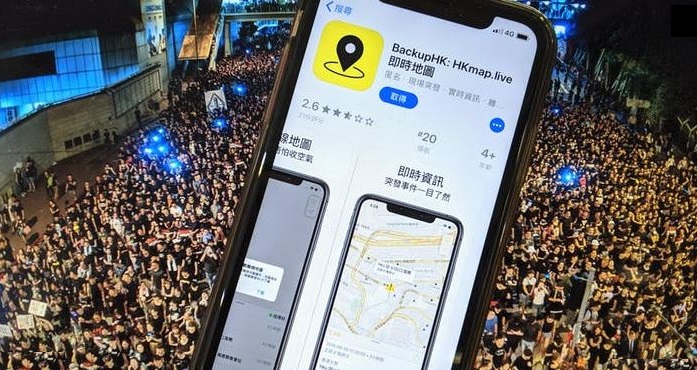 Apple’s App Store reversed a recent decision to reject a Hong Kong app that shows police activity in the midst of increasingly violent protests in the city, according to Caixin Global via Bloomberg.

The app, known as HKmap.live, is a mobile version of a website that helps users avoid potentially dangerous areas, according to the developer, who uses the alias Kuma to remain anonymous.

It was rejected from Apple’s App Store because it "facilitates, enables, and encourages an activity that is not legal," Apple told the developer, according to a copy of the rejection notice seen by Bloomberg News. "Specifically, the app allowed users to evade law enforcement," Apple wrote.

On Friday, Apple reversed the decision and the app has been approved for sale in Hong Kong. 'Apple finally made the right decision,' the developer said.

The developer said the app is built to 'show events happening' in Hong Kong, but what users choose to do with that information is their choice. “We don’t encourage any advice on the map in general. Our ultimate goal is safety for everyone.”

On Twitter, the developer had argued that the rejection was unfair because other apps, such as Google’s Waze, help drivers avoid traffic cameras and police. Apple is assuming that HKmap.live users are lawbreakers 'and therefore evading law enforcement, which is clearly not the same,” the developer wrote on Twitter. By contrast, the app was approved for download on Android phones via a 'quick process,' the developer added.

Apple couldn’t immediately be reached for comment on the approval, but reviewing app decisions several times is a common practice. For more, read the Caixin Global report.

In a report from Boing Boing they added the tweet below:

It's on App Store now https://t.co/bLjjN6yXpA
There will not be any further comments on this matter unless status changes. We understand @Apple have many business considerations, but since they already make thing right I don't see any point to keep pressing.