Home Archives Contact Us Subscribe Twitter MeWe Facebook Patently Mobile
A U.K. Class Action-like lawsuit filed against Google by Millions of iPhone users has been given the Green Light to Proceed
Microsoft is set to Attack Apple during Holiday 2020 with an All-New Foldable Tablet and Foldable Phone 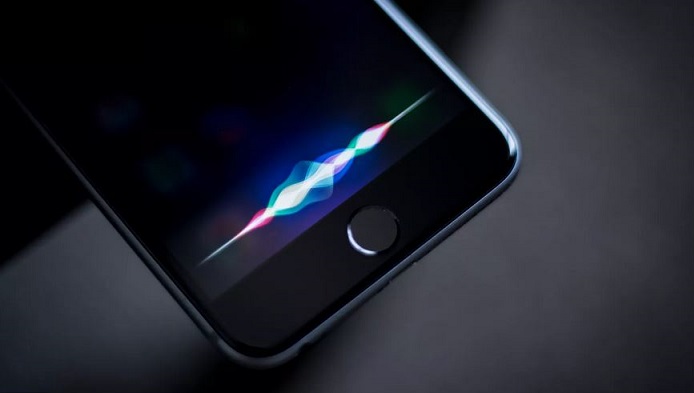 Apple’s iOS operating system has increased its included collection of apps over the years, growing from 17 in 2007 to just under 40 in 2019 — all while guaranteeing that everything included is the iPhone’s or iPad’s "default" app for its own functionality. Now Apple is set to loosen the latter restriction, Bloomberg reports, as the voice assistant Siri will be able to open certain third-party apps by default, starting with messaging and phone apps, reports VentureBeat.

Bloomberg reports that in a software update coming this year, Apple will allow Siri to use third-party messaging apps by default. It will later expand to phone apps for making calls.

Currently, if you want Siri to message or call a contact using WhatsApp or Skype, for example, you need to specifically mention those apps. Otherwise, the voice assistant defaults to Apple’s iMessage service or the Phone app. However, in the future, Siri will learn which service you prefer for each contact and default to that for communications.

The report clarifies that individual app developers will need to update their apps to take advantage of the new functionality.

Apple is already taking steps to allow Siri to work better with third-party music apps. The latest beta version of Spotify includes the ability to play songs, albums, and playlists from Siri."

VentureBeat adds that "It’s unclear at this point whether Apple will subsequently allow third-party apps to become iOS defaults for other purposes, such as photos, mail, and calendar functionality, all of which might benefit users of Google’s or Microsoft’s services. Unlike macOS, where users can select their own mail or photo apps to use instead of Apple’s, iOS only begrudgingly enabled users to delete Apple’s core apps in recent years, but doesn’t allow third-party apps to become system-wide default replacements."