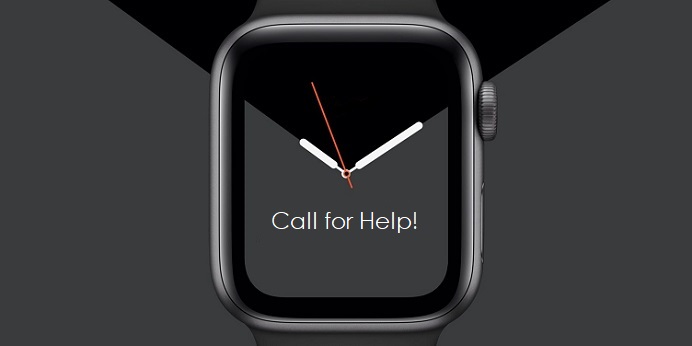 While we're getting used to lives being saved because of Apple's new heart related features, Apple Watch came to the rescue of a woman who texted for help as an intruder broke into her home.

The Canadian report states that "Armed with tools to subdue and restrain his victim, a man in Calgary, Canada, broke into the home of a female acquaintance with plans to sexually assault her, a court heard Tuesday.

She reached for her nearby iPhone, but it was no longer where she left it when she dozed off, the prosecutor said. “(She) remembered that she was wearing an Apple watch on the arm draped over her head. She used the watch to text message her boyfriend,” to call police for help.

According to a statement of agreed facts read in by Crown prosecutor Rose Greenwood, Macindoe gained entry to the woman’s southeast apartment complex April first 2018 using a swipe card copied from her own." Read the full story here