While Facebook missed the Smartphone Revolution, they're now banking on Smart Glasses being the Next Great Device Trend

With Facebook missing the smartphone revolution in its entirety, the company has been begun shifting their focus on developing augmented reality glasses out of its Facebook Reality Labs in Redmond, Washington, for the past couple of years. Earlier this year Huawei gave their fans a peek at their upcoming smartglasses as presented in one photo below from our March report. 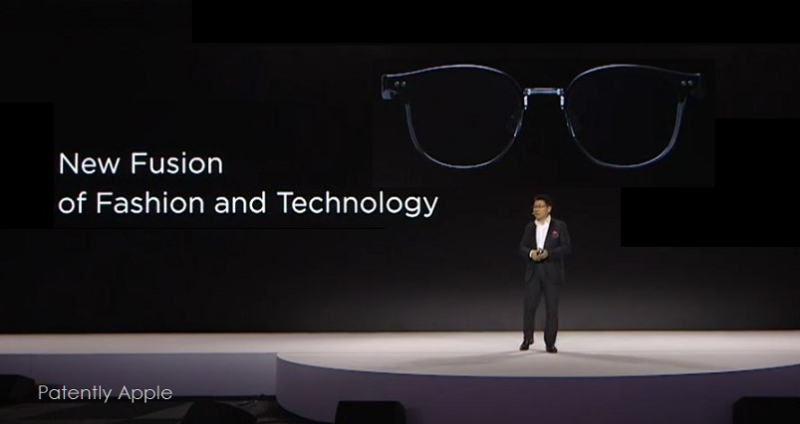 Huawei announced that they had partnered with Korean Fashion brand Gentle Monster to deliver a stylish smart glasses design.

Facebook must have been inspired by that move as the company is hoping that partnering with eyewear fashion company Ray-Ban, parent company Luxottica will get them completed and ready for consumers between 2023 and 2025, according a new CNBC report – even though five years in Silicon Valley is like eternity.

Luxottica is the parent company of Ray-Ban, Oakley and other sunglasses brands previously partnered with Google Glass and we all know how well that went.

The glasses are internally codenamed Orion, and they are designed to replace smartphones, the people said. The glasses would allow users to take calls, show information to users in a small display and live-stream their vantage point to their social

The company has hundreds of employees at its Redmond offices working on technology for the AR glasses, but thus far, Facebook has struggled to reduce the size of the device into a form factor that consumers will find appealing, a person who worked on the device told CNBC.

Given the long lead time, there’s no guarantee that the glasses will be completed on time or ever ship. But one person familiar with the project said that CEO Mark Zuckerberg has a strong interest in the glasses, and asked Hardware Chief Andrew Bosworth to prioritize them. For more on this, read the full CNBC report.

While Facebook would appear to be at the beginning of their research into smartglasses, Apple has been slowly building on their smartglasses IP portfolio.

One such patent that we covered in a report back in April was their most sophisticated to date. As with Apple Watch, the patent revealed that they're considering a biomedical angle as one of the anchors that they'll use to market it to consumers.

More of Apple's patents on smartglasses could be found in our archives here.

Smartglasses could very well be one of the next-gen smart devices on the horizon. Smartglasses will be able to take short videos naturally when we're doing our tourist thing during our vacations; take quick still photos for spur of the moment action – though no selfies; use Siri-like assistants to help us make and take calls – especially when our hands are full or busy.

The drawback is that making them available to the masses could prove to be difficult considering that half or more of the population wears prescription lenses.

One way around that issue is combining smartglasses with smart contact lenses that companies like Google and Samsung are already working on in some capacity. 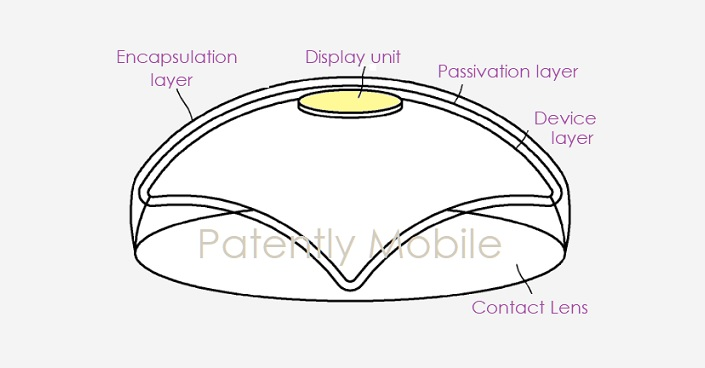 It may take a little time for all of the components, software and more to all come together, but it's evident that the bigger tech companies are working on smartglasses at this very moment.

As with the Apple Watch, Apple's initial iteration won't be perfect. Instead, they'll evolve their smartglasses in tiny incremental upgrades ad nauseam and users will jump in when the right combination of features is right for them. It's a business model that works for Apple.

As for Facebook's smartglasses: I think that it's just talk for now in the hopes of changing the media's attention away from government investigations and the possibility of the company being broken up – which just happens to interest me more at the moment than smartglasses 3-5 years away. How about you?