U.S. State Attorneys General are Playing Catch-Up with the EU as they prepare to Investigate Google's Antitrust Violations 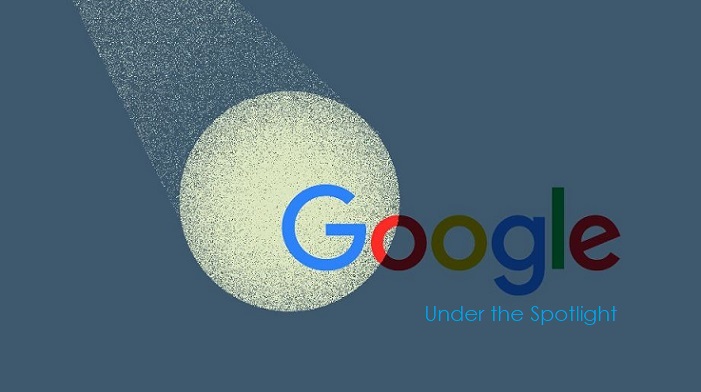 Yesterday Google released Android 10 with a few new security features.  While Google is trying to play catch-up with Apple on security, the government isn't buying into Google's new found religion. Yesterday news broke that half of the nation’s state attorneys general are readying an investigation into Google for potential antitrust violations, scheduled to be announced next week, marking a major escalation in U.S. regulators’ efforts to probe Silicon Valley’s largest companies.

A smaller group of these state officials, representing the broader coalition, is expected to unveil the investigation at a Monday news conference in Washington, unless plans change.

It is unclear whether some or all of the attorneys general also plan to open or announce additional probes into other tech giants, including Amazon and Facebook (and maybe Apple), which have faced similar U.S. antitrust scrutiny. The States effort is expected to be bipartisan and could include more than 30 attorneys general, one of the people said.

Over the past year, regulators around the country have grown increasingly wary of the power wielded by Silicon Valley, questioning whether the industry’s access to vast amounts of proprietary data — and deep pockets — allow companies to gobble up rivals and maintain their dominance to the detriment of consumers. Two federal antitrust agencies have opened probes targeting the industry broadly, while lawmakers in Congress have grilled executives from Amazon, Apple, Facebook and Google about the business practices.

Outside of the nation’s capital, however, state officials also have started questioning the growing influence of big tech. Attorneys general in multiple states have threatened that competition probes could be on the horizon, The Post first reported in March, and states such as Louisiana and Mississippi have sharply criticized Google for its handling of users’ personal information and its algorithms for surfacing search results.

Texas officials have raised similar concerns. They have also said that Google may be violating state consumer-protection laws if political bias at Google resulted in the censorship of conservative viewpoints

Reuters added to this point in their report yesterday by noting that "Another Texas official, Assistant Attorney General Jeff Mateer, alleged in an FTC hearing in June that Google and other big tech companies were misleading in representing themselves as neutral, citing Google’s balking at carrying an ad about 'what it means to be an American,' the Texas attorney general’s office said in a statement in June. Google eventually relented on the ad, the statement said."

“If multiple states — and I mean not just Democratic attorneys general but Republican attorneys general as well — are all looking into potential antitrust violations, one of the biggest effects might be to pressure the federal government to do a deeper dive,” said Doug Gansler, the former attorney general of Maryland and a top lawyer at the firm Cadwalader, Wickersham & Taft.

For Google, the states’ heightened interest comes about six years after the U.S. government formally studied the tech giant’s search-and-advertising business but opted against slapping it with significant penalties. The inaction in the United States came to stand in stark contrast with Europe, which later issued a series of stinging, multibillion-dollar fines against the company for the way it displays search results and manages its Android smartphone operating system. For more on this read the full Washington Post report here.

01 (June 2019): The Stars are lining up against Apple as they now may be in the U.S. Government's Antitrust Crosshairs over the App Store

02: (Aug. 2019): Beyond the Antitrust investigation into the App Store, the FTC is apparently investigating the 2019 Apple-Amazon Deal

03: Google is facing another EU antitrust probe — this time over its jobs search tool 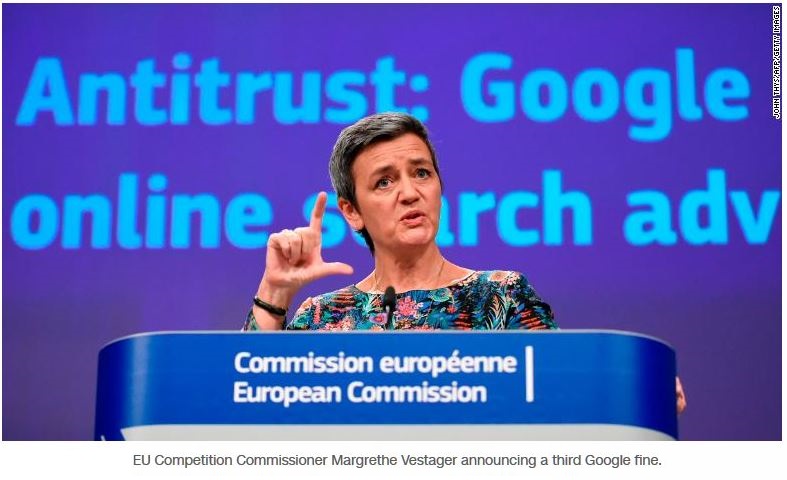 The world’s largest video-sharing site agreed to pay the fine, which is a record for a children’s privacy case, to the U.S. Federal Trade Commission and New York State for failing to obtain parental consent in collecting data on kids under the age of 13, the FTC said. Starting in four months, Google also will limit data collection and turn off commenting on videos aimed at kids, YouTube announced at the same time, moves that will hamstring its ability to sell advertisement against a massive portion of its media library. For more on this, read the full Bloomberg report.