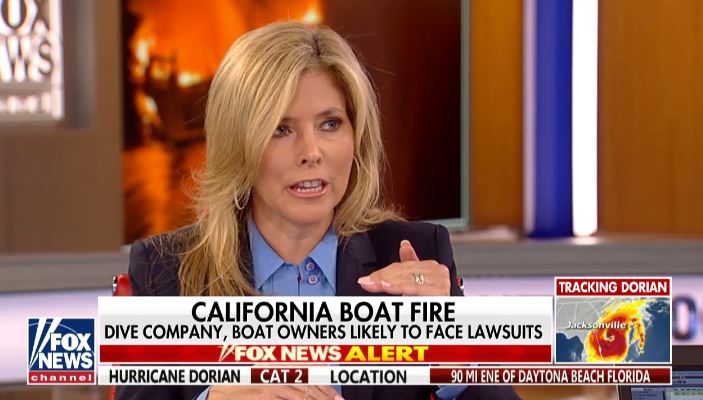 A new report this afternoon claims that two Apple employees, one of whom was celebrating his daughter's 17th birthday, were among the victims of this weekend's Southern California scuba diving boat fire which killed 34 people, the company announced.

Apple employee Steve Salika had been celebrating his daughter Tia's 17th birthday along with his wife, Diana Adamic, according to a statement from Apple's senior vice president Deirdre O'Brien. The fire killed all three family members. Apple employee Dan Garcia was also a victim of the fire, the cause of which was not yet known.

Salika had worked at Apple for 30 years and met his wife there. O'Brien praised his "energy and enthusiasm," and said Garcia died doing what he loved -- he "was as passionate about his job at Apple as he was about his love of diving."

Investigators said Wednesday the bodies of 33 of the 34 presumed dead had been recovered and one remained missing. The only survivors of the 3 a.m. inferno were five crew members, including the captain of the ship, who jumped overboard and paddled a dinghy to a nearby boat. The victims were said to have been sleeping below deck and could not escape as the fire had blocked both exits.For more on this, read the full Fox News report.