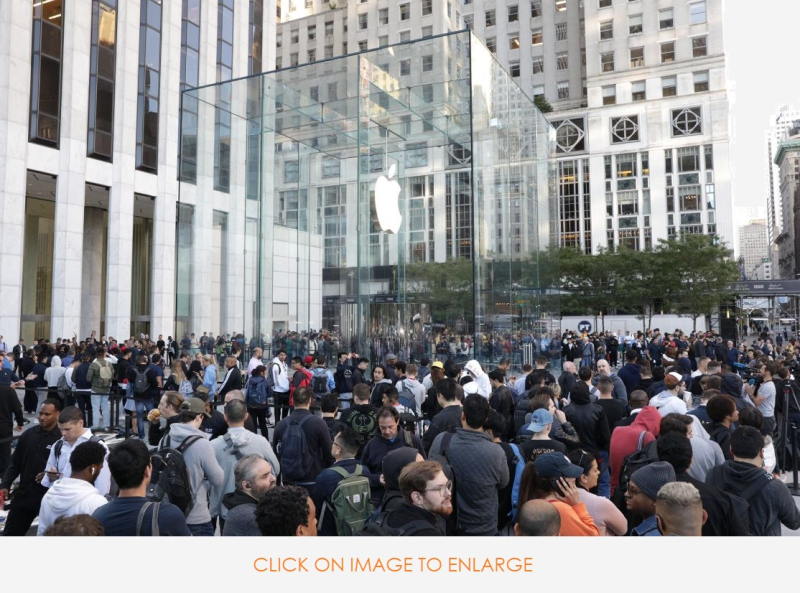 Update: new video of the the Cube opening and new photos of Apple's CEO

Earlier this morning Patently Apple posted a report about how the iPhone 11 Pro models were sold out at one high-end Beijing store in a flash. This is also the day that the Iconic Fifth Avenue Cube Store reopened and Apple's CEO and SVP of Retail were there to greet happy New Yorker's jamming in to see the store and purchase new iPhone 11's and Apple Watch Series 5. Apple is also publishing an ongoing stream of jumbo photos of the iPhone 11 launch at various stores around the world and we'll update this report when new photos are made available. 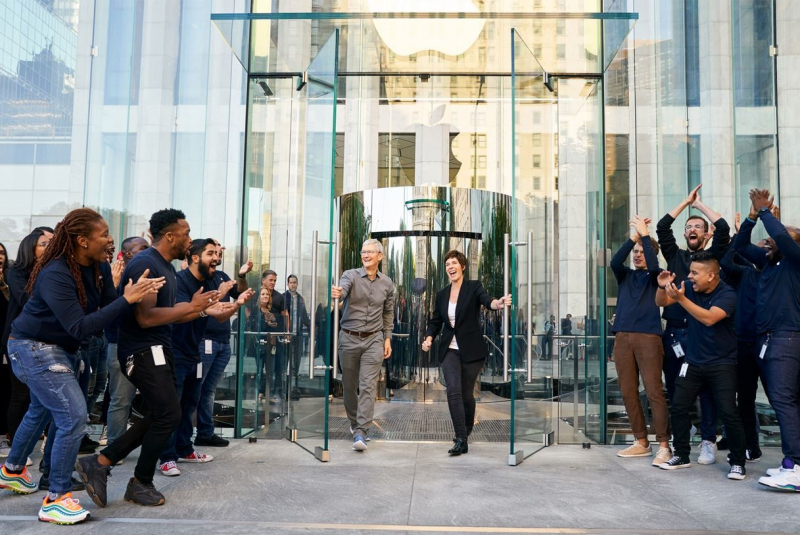 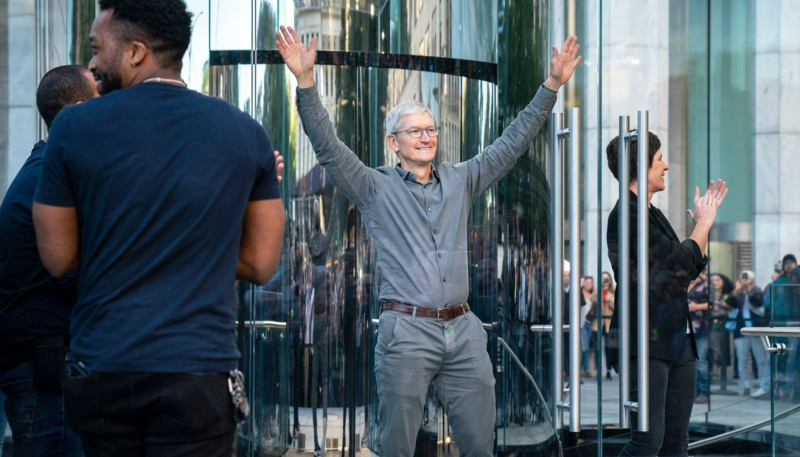 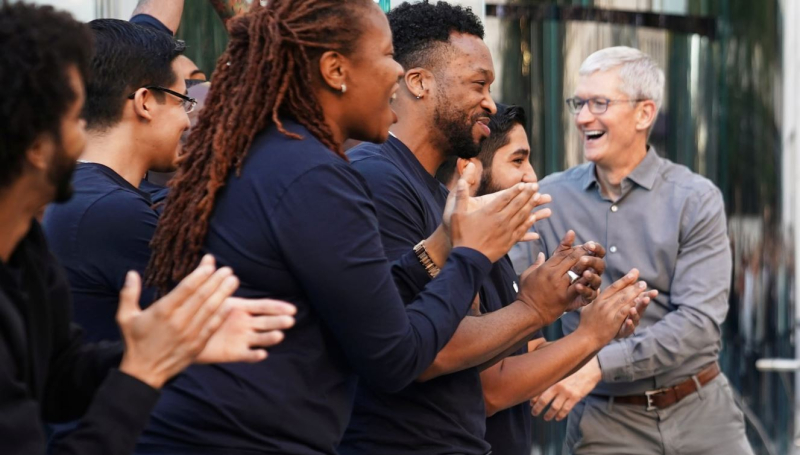 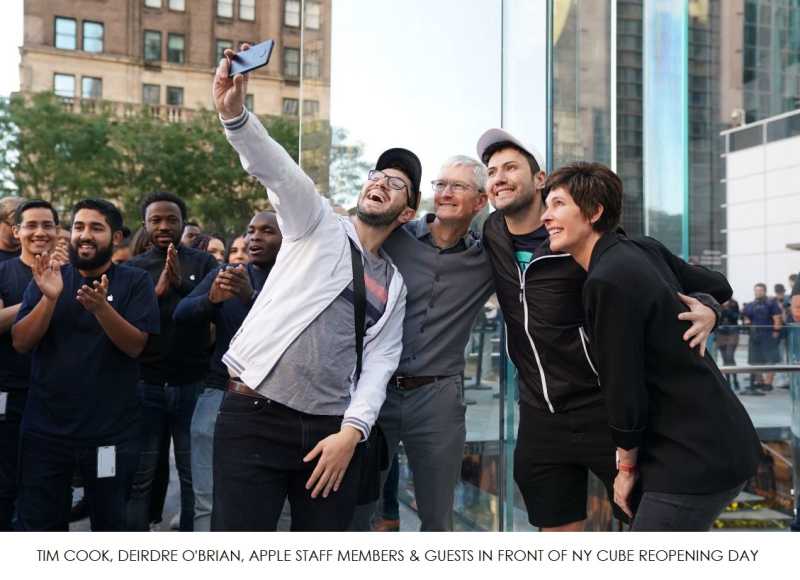 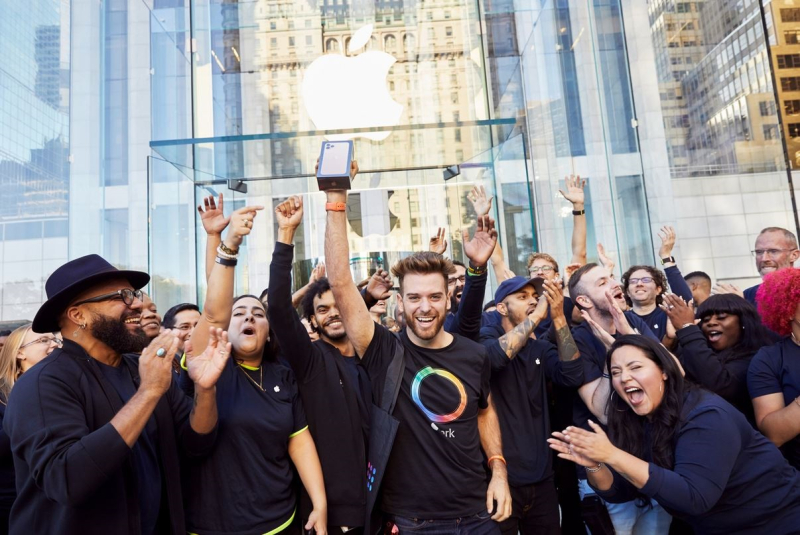 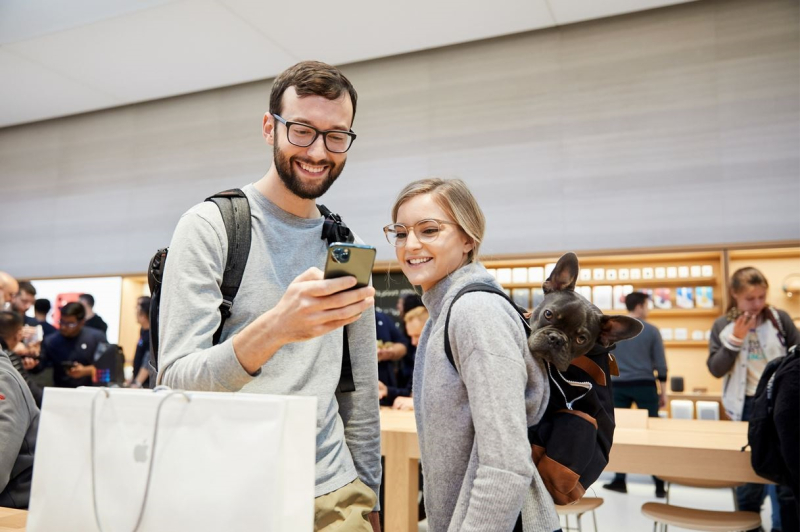 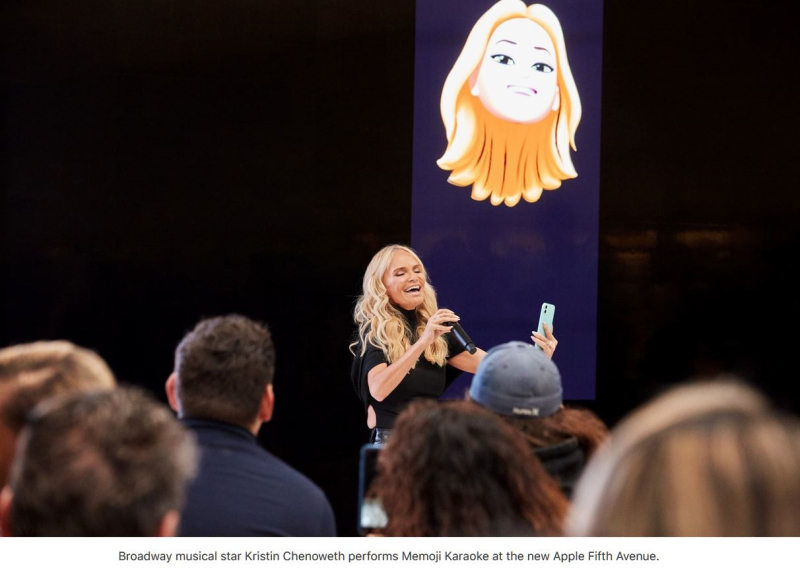 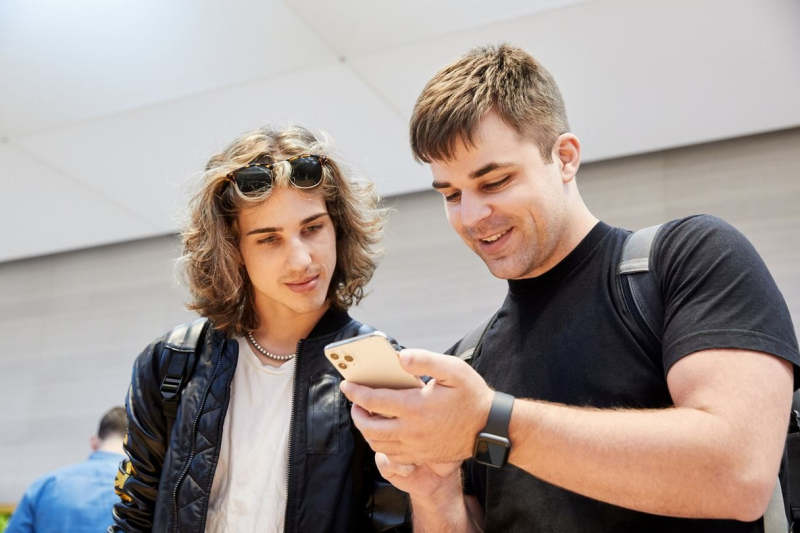 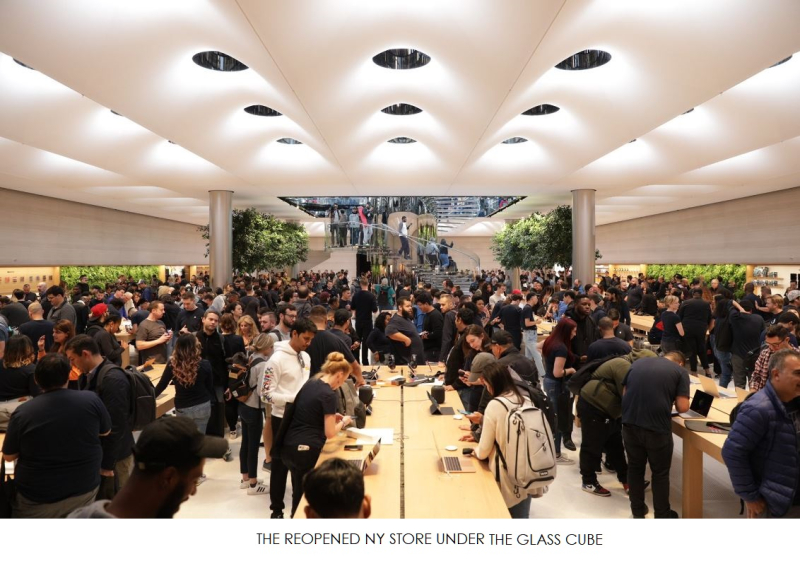 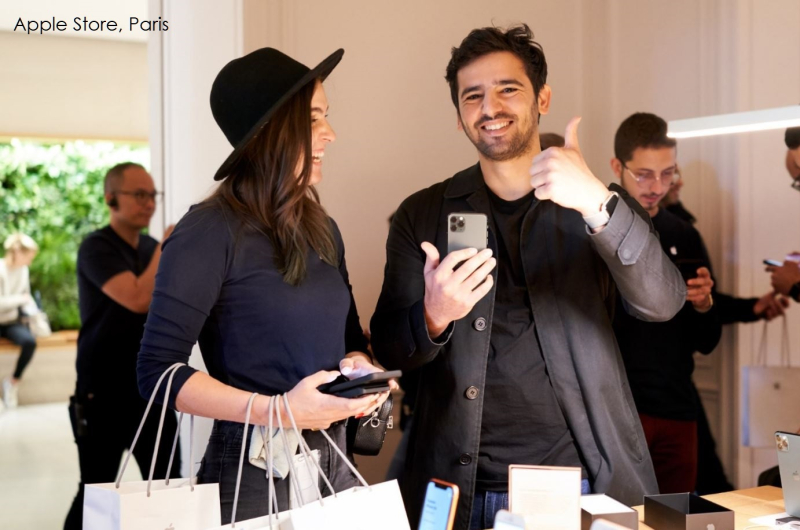 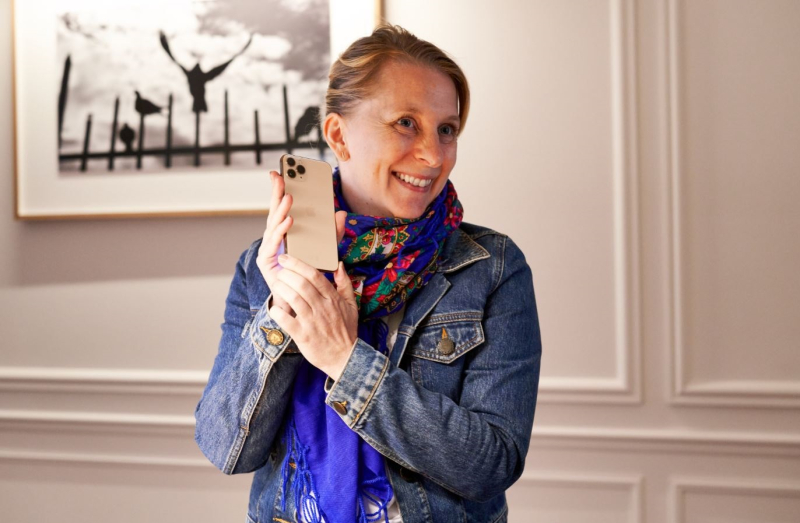 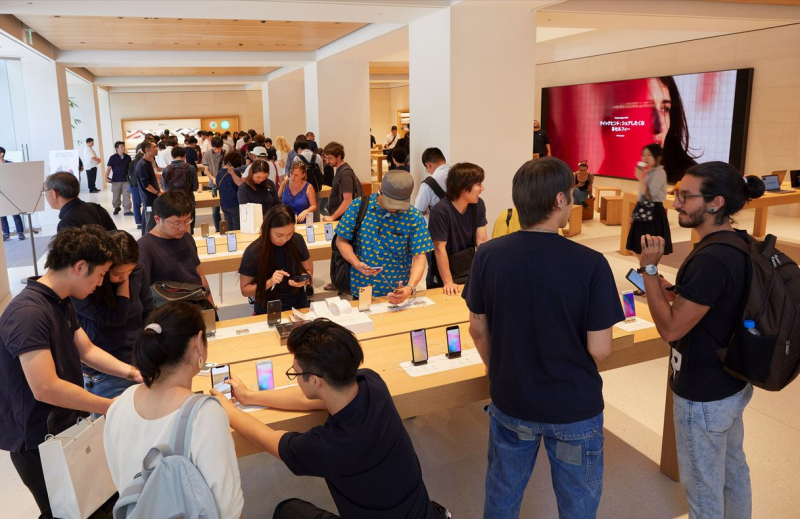 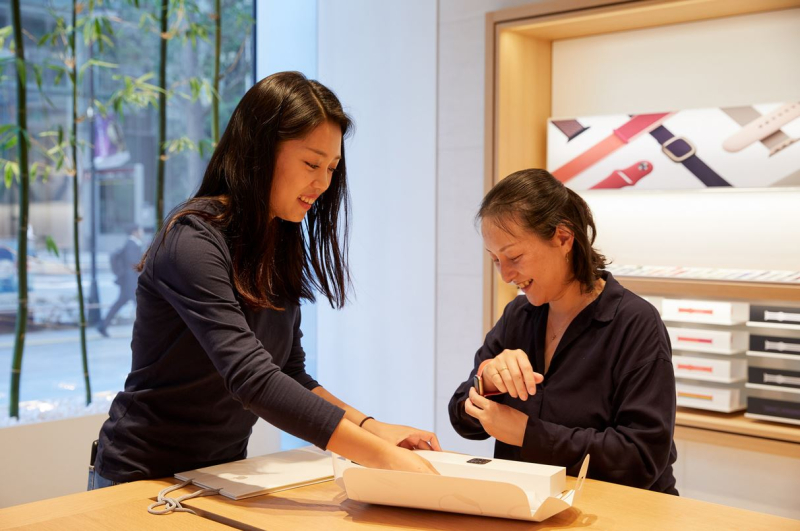 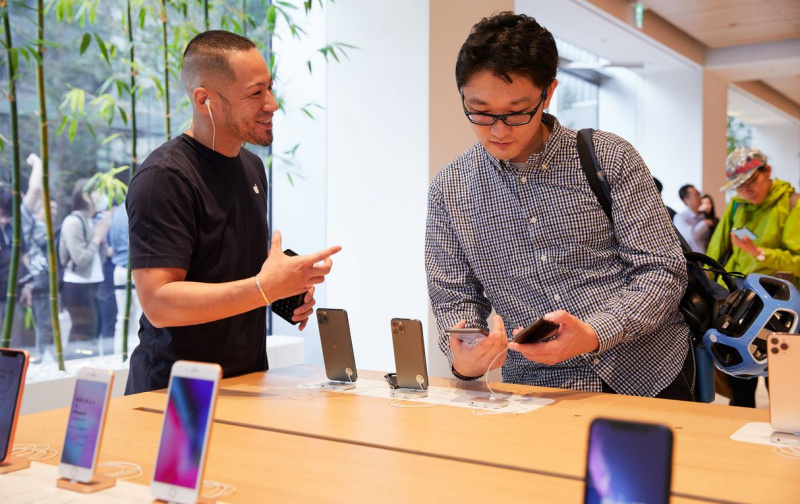