Sony's latest State of Play Previews Call of Duty for October, The Last of Us Part 2 for February 2020 and more 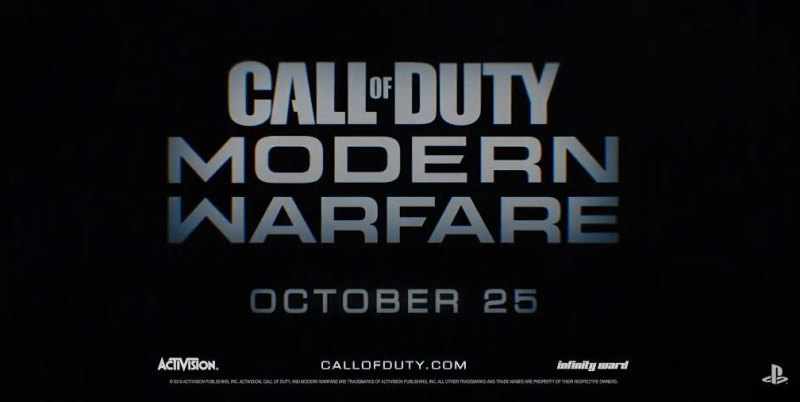 Apple has been pitching Apple Arcade in a series of 6 new videos (01, 02, 03, 04, 05 &, 06) in the last 4 days. Google introduced their gaming Google Play Pass yesterday to ensure that Android fans won't miss out in all the fun this holiday season, and today Sony just finished their live State of Play session this afternoon.

Below is the full Sony update for games from Sony. You'll enjoy trailers for Call of Duty – Modern Warfare – Infinity Ward launching October 25th; the Last of Us Part 2 – launching in February 2020; and an off-the wall game called Humanity. I was mesmerized by the trailer. It was mass violence in a crazy artsy vision of fluid fighting. It's original – but whether there's enough to keep gamers interested beyond the first half hour is anyone's guess at this point in time. It's launching in 2020. 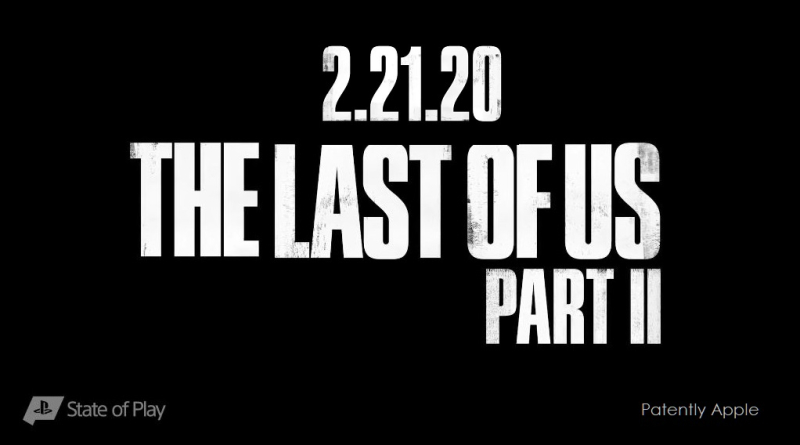 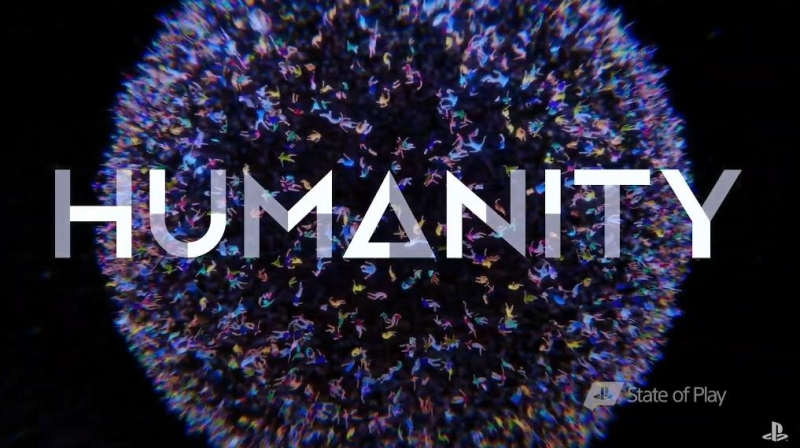